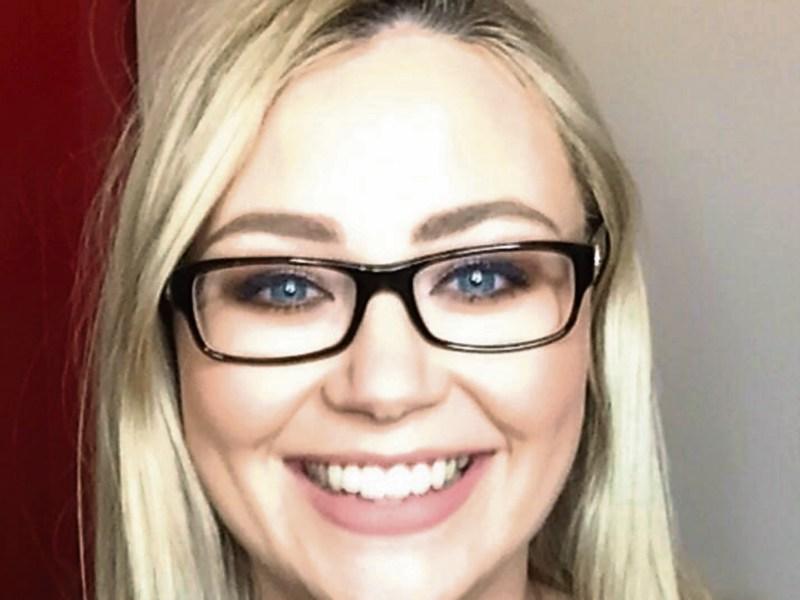 Stasia and the other twenty seven expected Queens will arrive in Athboy on Friday,  June 2 and from their opening interviews to until they depart on Bank Holiday Monday they will have experienced all that Athboy and the festival has to offer.

On Saturday Stasia and her fellow Queens will take part in the much anticipated Street Carnival, while on Sunday the Queens will change from fancy dress to modelling dress to formal dress all within twelve hours.

Some of the top entertainment lined up for the weekend includes Trevor Smith and Friends in Low Places - The Ultimate Garth Brooks Experience who will perform in the CU Marquee on Saturday, June 3, and Matt Leavy who plays on Sunday,  June 4.

Stasia herself is a 28 year old member of CairnHill Macra na Feirme and is an Insurance Broker, she also works part time in a local Gala shop.

Her hobbies include keeping fit and healthy, sports, travelling and spending time with her family and friends.

Although fun is the name of the game Stasia and the other contestants will be competing for the Blue Jean Country Queen crown.

The winner receives prizes to the value of €1,000 from main sponsor Athboy Credit Union, and the title of Blue Jean Country Queen 2017. The runner-up will receive €600 while the winner of third prize receives €300.

Each Queen also receives a memento which will be presented by festival sponsors David & Hazel Sheridan, proprietors of the Darnley Lodge Hotel in Athboy.

The winner of 2017 Blue Jean Country Queen title will be announced at midnight on Sunday,  June 4 and will be crowned by reigning Queen, Dearbhla O'Connor from Louth.

Tickets can be ordered at bluejeanfest@gmail.com and can also be bought on the door. Banquet tickets must be booked in advance.