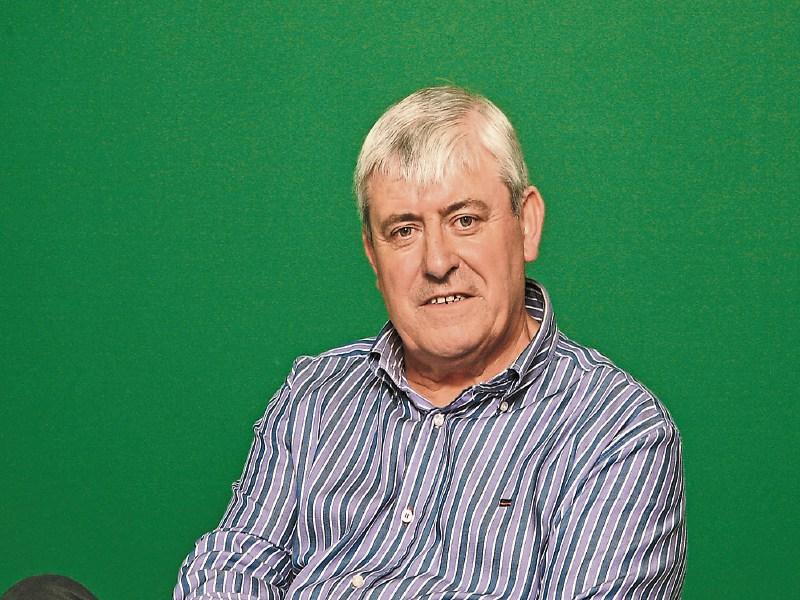 Get well wishes and messages of support have been pouring in since news broke at the weekend that well known country singer Noel Cassidy (61) had fallen ill.

A native of Ballinamuck, Mr Cassidy collapsed and was transferred to hospital where, at the time of going to press, he is fighting for his life.

A huge crowd gathered in St Patrick’s Church, Ballinamuck on Monday evening for a special Mass to pray for Noel’s recovery.

It is a particularly difficult time for the Cassidy family, as Noel’s son David recently underwent life saving surgery after he suffered a brain aneurysm while holidaying in Prague.

In last week’s Longford Leader, David spoke of being ‘blessed’ to have pulled through his ordeal and our thoughts and wishes are with him and his family at this time.

Noel Cassidy's long time friend and musical counterpart Declan Nerney said in terms of geniality and sheer affability, the father of four had few, if any, peers.

"I know Noel for years, since we went to school," said Mr Nerney, while reflecting on Mr Cassidy's virtues as one of this region's finest musical talents. "Apart from all of that, Noel is a great entertainer. In fact, he is as good as any man to get up on a stage and perform."

Mick Flavin said, “Noel and I were both crazy about the music and we would have played the pub scene together from about 1974. Noel had a band called the Wagon Masters and together we did the pubs throughout the 1970s; he went to England then to work for a few years and I was working in Dublin and then I got a break with Declan Nerney.  He would have recorded quite a few albums along the way too.”

Cllr Martin Mulleady said Noel ‘is one of the best characters I ever met’. He added, “Noel went to all the Kerry games; he is a great GAA man - a great man for Fr Manning Gaels too. He is so witty; he just made everyone laugh and it’s not too many people that can do that; he is also a great singer.”