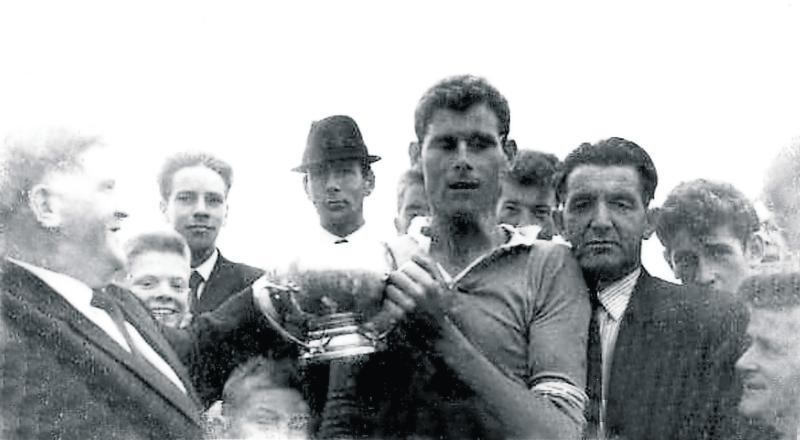 The late Sean O'Rourke captained his beloved Granard St Mary's to win the Sean Connolly Cup in 1966 and he is pictured accepting the coveted trophy from the then County Board Chairman Jimmy Flynn.

There was widespread sadness throughout the Longford GAA community on Sunday as news emerged of the peaceful death of Granard St Mary’s stalwart, Sean O’Rourke, who was affectionately known as Big Jack.

He served the club with distinction in every role as a player, manager, mentor, officer, groundsman and caretaker. He was consumed by the sport and  many suspected that his blood ran blue such was his love for and devotion to the famed St Mary’s club.

From an early age he was a prolific footballer and he was a key member of the club’s back to back winning minor teams in 1955 and ’56. Famously he actually played against his twin brother, Liam, in the 1956 final. 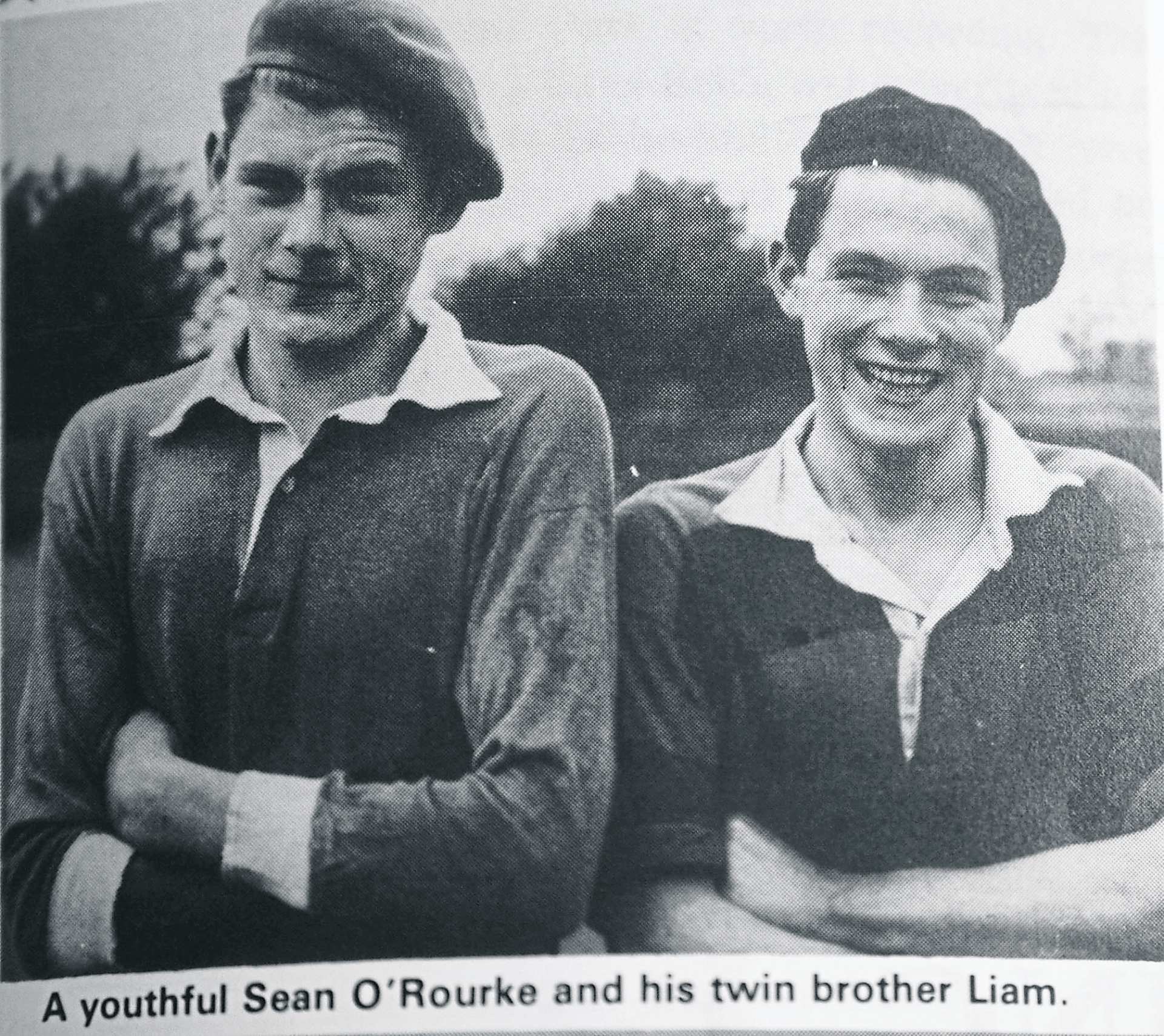 He was quickly drafted into the senior set-up and was a constant feature there for the best part of nearly twenty years. He was a formidable member of the great Granard team of the late 1960s that won those two in a row senior championships in  1966 and ’67.

It was the era of fierce rivalry with the mighty Clonguish men and Big Jack was at his best when reliving those  bone crushing encounters. He was captain for the win in 1966 and was back for a third Sean Connolly Cup medal when they won again in 1970. There were also Leader Cup successes in 1964 and ’69.

Big Jack was a constant presence at matches in Granard’s spiritual home in Higginstown and rarely missed a Longford  inter-county match. He was a Granard man first and a Longford man second and apart from his family put nothing else ahead of those two passions. He was a brilliant coach and mentor to many young footballers and was a critical component in an underage renaissance at the Granard club that saw them emerge as one of the most formidable underage clubs in the country in the 1980s.

A hardworking and devoted family man, his passing leaves a huge void in the O’Rourke family. His beloved wife, Marie, was a constant support and partner to him whilst their delighted in the company of their sons and daughters, John, Dermott, Liam,  Vera and Theresa;  and their grandchildren.

The late Sean O’Rourke  of 1 Denniston Park, Granard, passed away peacefully at Mullingar hospital on Sunday, May 14 and his passing is mourned by his heartbroken family and extended family, who include his brothers, Liam and Frank;   sons-in-law, daughters-in-law, grandchildren, nephews, nieces, relatives and his many friends.

His remains reposed at Smith's Funeral Home, Barrack Street, Granard and were later brought to St Mary’s Church in Granard, where funeral mass took place on Wednesday, May 17, at 12 noon with burial afterwards in Granardkill Cemetery. 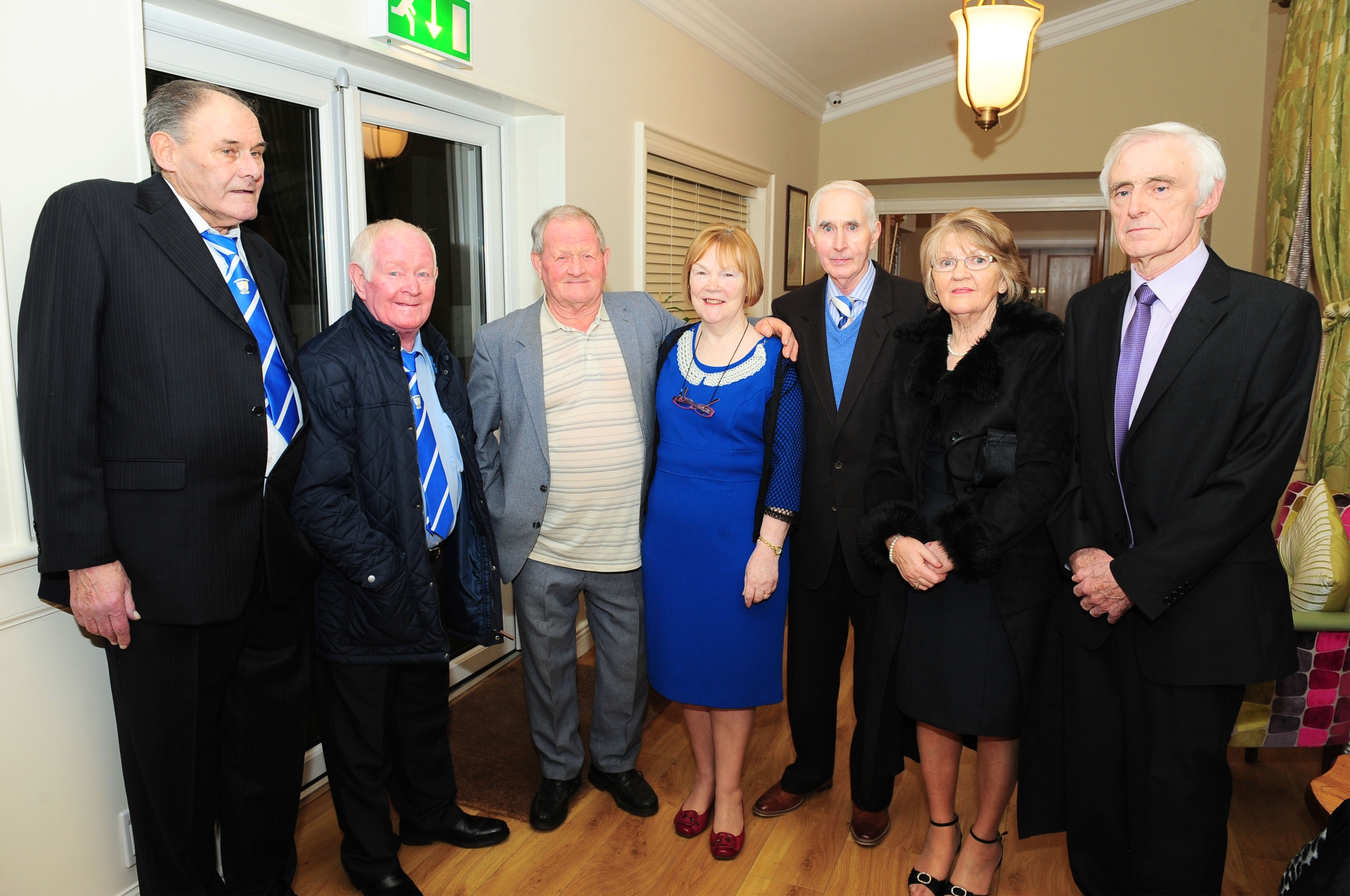