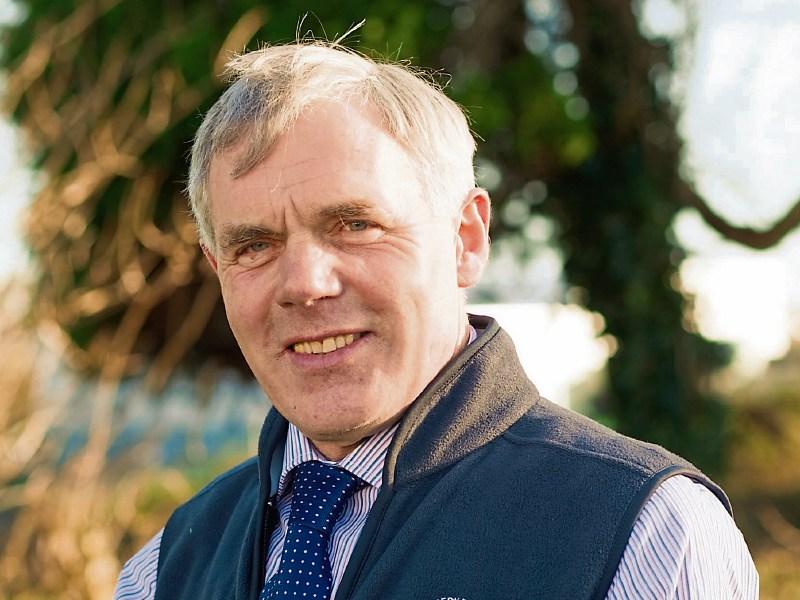 The Charperson of ICMSA’s Dairy Committee, Mr. Gerald Quain, said that while there was no denying the underlying commercial performance indicated by the increase in Ornua’s turnover and profits, the dairy farmers - who were the basis of the whole sector  – would carefully note that in common with other some milk processors Ornua’s margins increased throughout the 2015/2016 price collapse that had wiped out the farmers’ margins and milk income.

Mr Quain said that while farmers always knew that the other links in the supply chain guarded their own margins and simply pushed any losses backwards onto the farmers, it is noteworthy to see the figures as presented in the Ornua results where the company recorded an EBITDA jump of 18% and operating profits up 46% in a year when dairy farmers only broke the 28 cents per litre costs of production in the fourth quarter having received a price well below the costs of production for over a year at that stage.

“Increasing profits in a year when farmers’ incomes were at rock bottom only confirms what we already knew: every link in the supply-chain might benefit when prices are rising but only farmers’ margins are wiped out in a price downturn. This runs counter to the Co-op ethos and we need to see greater support for farmers during periods of market downturn going forward”, concluded Mr  Quain.