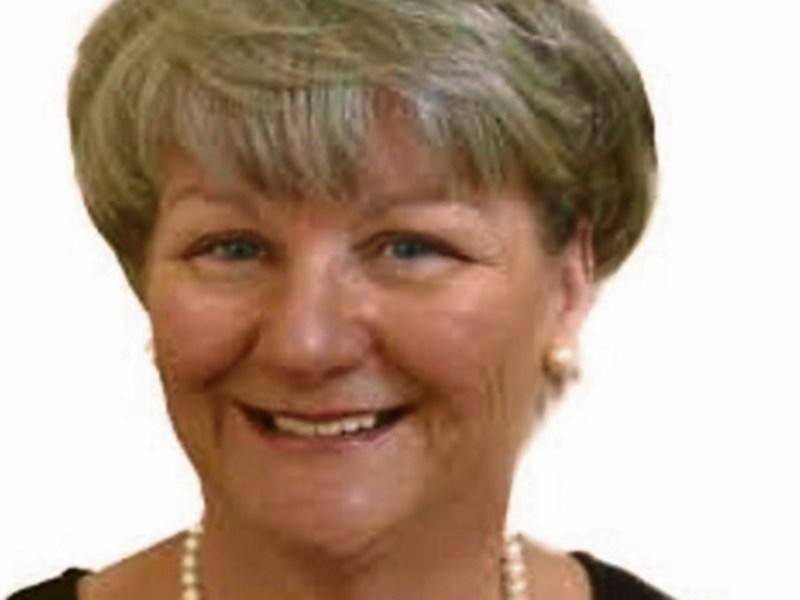 The accuracy of CSO figures detailing the number of vacant properties in Co Longford has come under scrutiny amid claims the data may  be used as a “social engineering” project.

The assertion was one which came following a lengthy and, at times, impassioned debate at last week's monthly county council meeting.

Cllr Sexton said she believed the State's statistical office had grossly overexaggerated its identifcation of 3,100 vacant houses across the county. “My initial reaction when I heard the figure was one of shock,” she said.

“I think it's very important we establish the authenticity of these figures because it it's wrong in Longford it's wrong across the country.”

He said huge question marks remained as to the legitimacy of the CSO's findings, results he believed were being used to serve more concerted ends.

“No way is there 3,100 empty houses in Longford, absolutely no way,” he sternly countered.

Cllr Casey said his fear was based on concerns the statistics could be “used as a social engineering project that will bring a lock of boys we don't want” to Longford.

Those sobering words were ones which failed to attract the support of Fine Gael's John Browne.

The Longford publican accused Cllr Sexton of talking “complete and utter nonsense” over the issue.

“I have every faith in the figures,” he snapped.

“There is a house three doors down from me that has been vacant since 1981.

“The figures are accurate.”