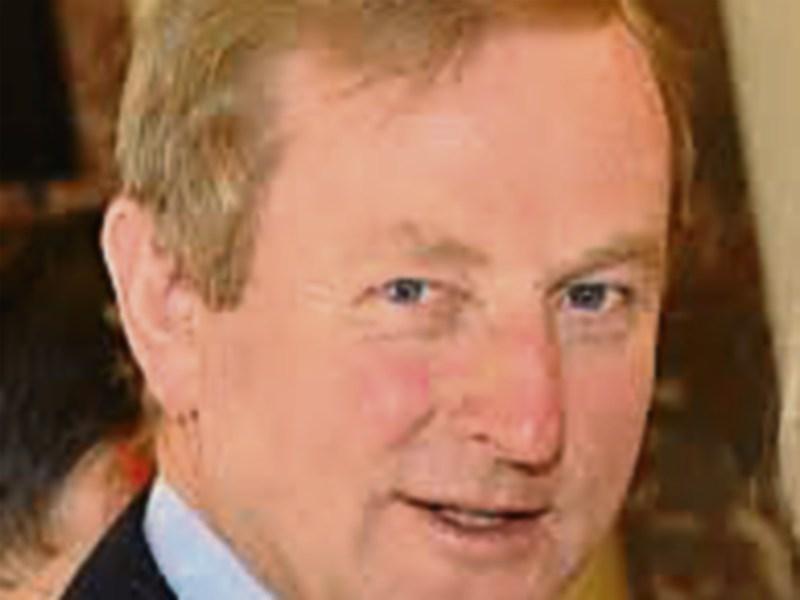 Fine Gael are planning to hold their Longford Fine Gael selection convention next month after Enda Kenny’s successor as party leader is announced.

Hopes surrounding a confirmed date being rubber-stamped had dominated much speculative talk as local delegates came together for last Thursday night’s annual general meeting in Abbeyshrule.

No formal announcement was made despite rumours to the contrary that party strategists were looking at dates in the second and third week of June.

The Leader has since learned organisers have provisionally set their sights on June 9, the week after a new Fine Gael leader is expected to be ushered in.

Mr Kenny is this evening (Wednesday) expected to address the leadership question at a parliamentary party meeting at Leinster House.

Should tonight’s meeting end in Mr Kenny announcing his decision to step down, a leadership race between the two main protagonists Simon Coveney and Leo Varadkar will most likely commence in earnest.

Under Fine Gael rules this timeline would facilitate a two-and-a-half week contest, with voting taking place over the bank holiday weekend.

Around 21,000 Fine Gael members will be entitled to vote with TDs and Senators accounting for 65 per cent of the vote, delegates 25 per cent and local councillors the remaining ten per cent share.

Once the winning candidate has been safely ratified, party bosses are expected to switch their  focus to planning for the next general election.

A large slice of that planning will involve holding selection conventions up and down the country, one of the first of which looks set to take place in Longford early next month.

And with four candidates, namely Cllrs Micheal Carrigy, Colm Murray, Paul Ross and Gerald Farrell all jockeying for position, it promises to be one of the most keenly fought for quite some time.