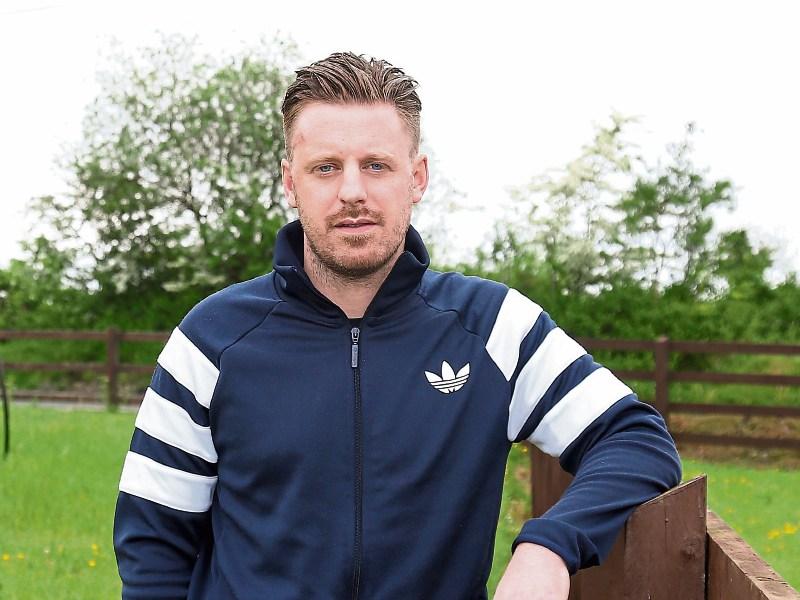 A Longford businessman and local footballer has told of how he is lucky to be alive after suffering a brain aneurism while holidaying in central Europe, writes Liam Cosgrove.

For the next three weeks, the 31-year-old was kept under the watchful eye of medics while his family maintained a bedside vigil as the popular barber fought for his life.

Those prayers together with similar offerings of support and well wishes back home in the greater Ballinamuck/Drumlish parishes appeared to work the oracle as David made a miraculous recovery.

Now back home, having flown into Ireland last Friday, the north Longford man seems none the worse for his ordeal as he reflected on his near brush with death this week.

“I was told I had a brain aneurism which I was a bit shocked by,” he said.

“All I remember is being in the hotel but nothing after that.”

Amazingly, the well spoken entrepreneur bears no lasting scars from his ordeal, something he remains hugely thankful for.

“I am lucky to be out of it that’s for sure and with no long term effects either,” he added.

“I feel very, very lucky and really blessed to have got through it,” enthused a relieved David.

“It’s definitely good to be alive.”