Longford town man caught at wheel while on mobile phone 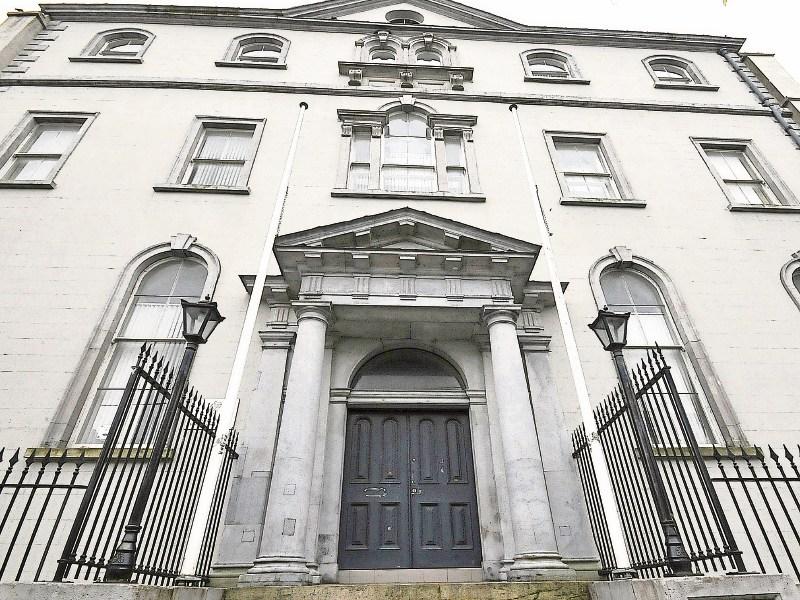 A man who appeared before Longford District Court last week charged under the Road Traffic Act was convicted and fined €400 following a hearing into the matter.

Outlining the evidence to the court, Garda Hennegan said that he stopped the defendant on the date in question after he observed him driving while holding a mobile phone in his hand.

The court then heard that when the Garda spoke to the defendant he subsequently inspected the vehicle and discovered that there was no tax disc visible.

The defendant who represented himself in court, pleaded guilty to the charges before Judge Hughes.

He also apologised for what happened and informed the court that he would not behave in such a manner again.

Judge Hughes subsequently convicted the defendant and fined him €200 on each charge before him.