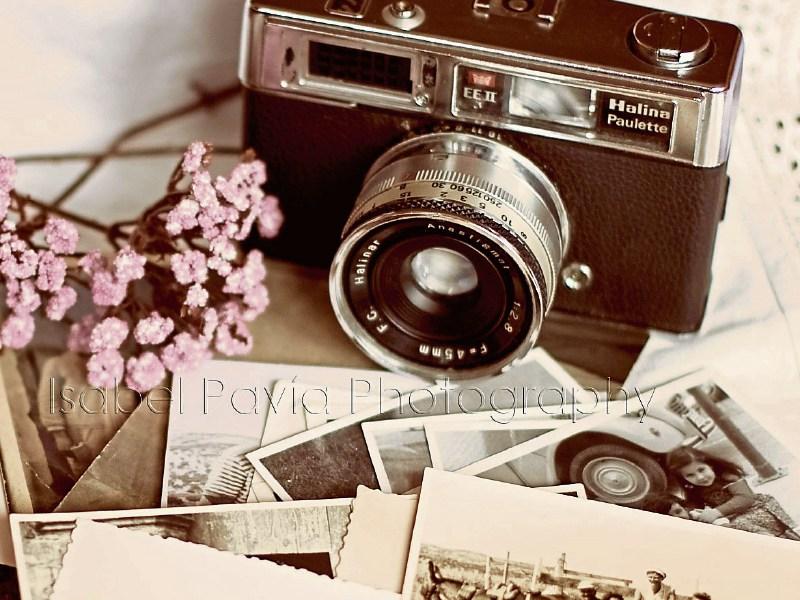 Cllr Joe Mooney continued his fight for an additional power station at Arigna, when despite opposition from the chairman of Leitrim Co Council,  he succeeded in getting the council to agree to send a deputation to the Minister for Transport and Power.

Mooney said the ESB was dragging its feet on the issue. “They're too busy working out in Saudi Arabia”. The chairman, realising he would be beaten in a vote said: “all right send it”. But his tone indicated that Pontius Pilate like he was washing his hands of the matter.