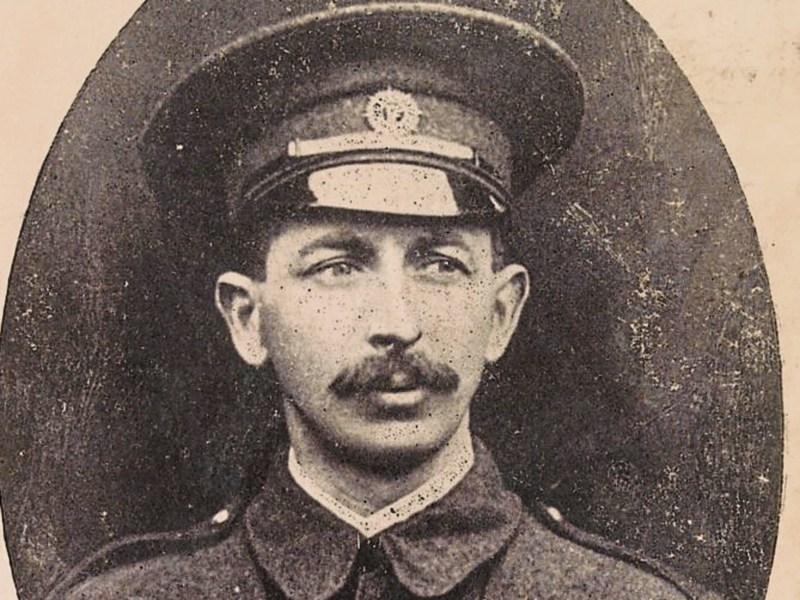 This month marks the centenary of the famous South Longford by-election in which Joe McGuinness of Sinn Féin secured a seat at the expense of the Home Rule Party.

To mark this historic event, Longford County Library, Heritage and Archives Services are mounting an exhibition, which opens at 7.30 pm on Wednesday, May 24 in Longford Library.

It will explain the background to the by-election, the campaign and its consequences. The opening will be accompanied by a talk by Martin Morris, County Archivist.

The South Longford by-election was the second of four to take place in 1917 in which Sinn Féin candidates won.

The first, in North Roscommon, was won by Count Plunkett, father of the executed 1916 leader, Joseph Mary Plunkett, and it could have been explained as a sympathy vote.

However, when Joe McGuinness was elected in South Longford, it was clear that there was a shift away from the Home Rule Party to radical nationalism.

McGuinness was then imprisoned in England for his part in the 1916 Rising. After his release, he did not take his seat due to Sinn Féin’s policy of abstention from the House of Commons.

The campaign was intense and bitterly fought, and amongst the many people who came to Longford to take part in it were Michael Collins, Count Plunkett and Arthur Griffith.

The outcome was all the more dramatic because McGuinness only beat his rival, Patrick McKenna, by 37 votes.

The exhibition includes original items from both McGuinness and McKenna. It will run for three weeks.