Drumlish man drove without due care and attention 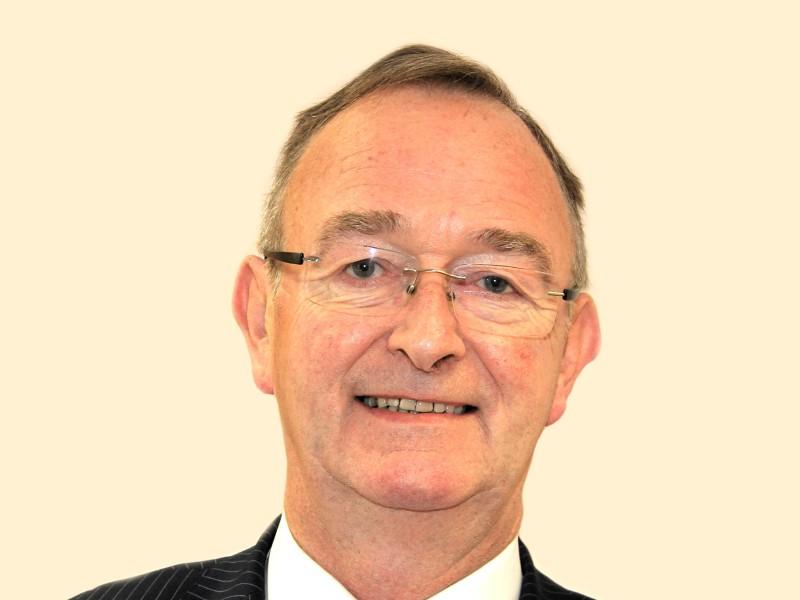 A man who appeared before Longford District Court last week charged under the Road Traffic Act was convicted and fined €200 following a hearing into the matter.

Mark Robinson, 30 Mill Oaks, Drumlish, Co Longford appeared before Judge Seamus Hughes charged with driving without due care and attention at Kilnasavoge, Longford on May 11, 2016.

Outlining the evidence to the court, Garda Shiel said that on the date in question he was traveling on the N5 towards Newtownforbes when he observed a lady turning right into her house.

Meanwhile, the court was told, the defendant, who was driving behind the lady, collided with the back of her vehicle and pushed the car out onto the road.

“Mr Robinson clipped the lady on the left-hand side of her car,” added the Garda.

“The lady suffered an injury as did her child who was in the back of the car.”

In mitigation, the defendant’s solicitor said that her client was married with two children and worked for G-Force Security.

“He was traveling from work when the accident happened,” she added.

Meanwhile and following his deliberations on the matter, Judge Hughes convicted the defendant and fined him accordingly.