Gardaí launch inquiries into weekend assaults in Lanesboro and Kenagh 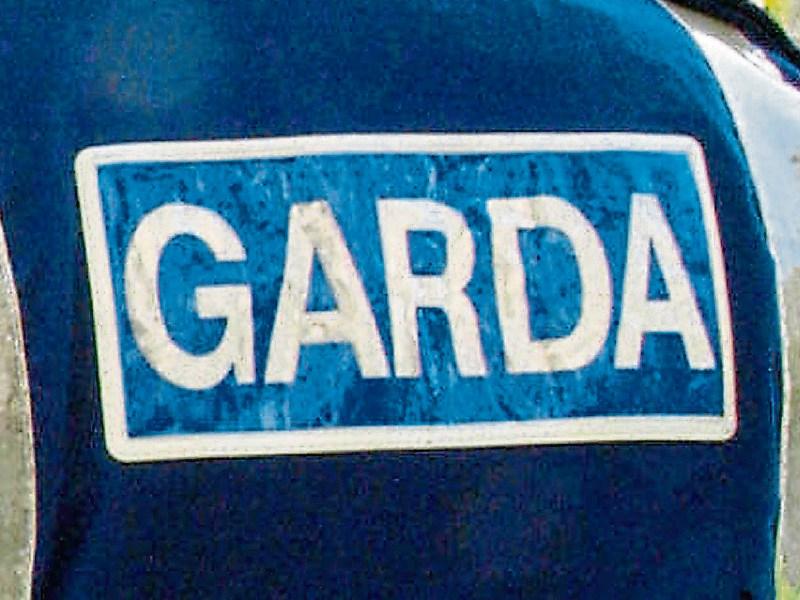 Gardaí are investigating the circumstances behind two separate assaults which took place over the course of the weekend.

The first occurred shortly before 2am in Kenagh on Saturday morning (May 13).

Gardaí have confirmed a 27-year-old man sustained a facial injury as a result of the alleged altercation and the matter is now under investigation.

The weekend also saw gardai respond to a similar incident in Lanesboro.

This time, the location of the alleged assault was a licenced premises.

It's understood at around 1am on Sunday (May 14), a 19-year-old man received what have been described as minor injuries.

The matter has since been reported to gardaí who are likewise investigating the incident.

They are also  appealing for witnesses, who may have come across the incident, to contact them.