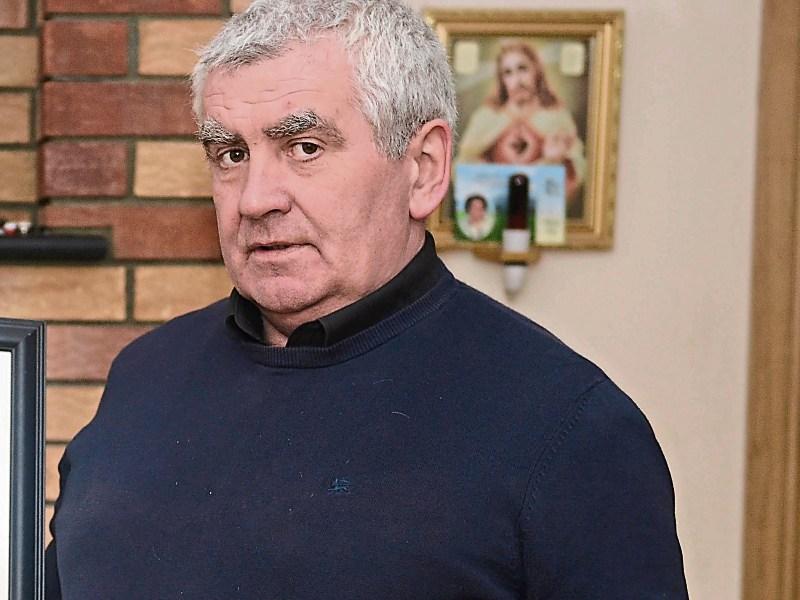 A pig farmer who told two repossession men to get into a pen with an agitated boar must wait to hear the outcome of an appeal against his conviction for false imprisonment and other charges.

Donal Connaughton (58), from Elfeet, Newtowncashel, Co Longford, had pleaded not guilty to two counts of false imprisonment, two counts of threatening to cause serious harm and two counts of assault.

Patrick Mulvey and Justin Tighe, employees of repossession company, Assets Security had told Longford Circuit Criminal Court that they feared for their lives after going to JAC Pigs Ltd in Co Longford on April 29, 2010 to repossess items on behalf of GE Money.

Connaughton was found not guilty of one assault charge but found guilty on all other counts by a jury and he was sentenced to 12 months imprisonment by Mr Justice Tony Hunt on November 11, 2013.

He moved to appeal his conviction on Monday last through his barrister Colm Smyth SC,  on the principle ground that he did not get a trial in accordance with law because there had been “interference with a juror”.

Mr Justice George Birmingham remarked that if there was any interference, “the person in the thick of it was Mr Connaughton”.

Mr Smyth said Connaughton had been approached by an individual who said: 'I have a man on the jury (and) you can do certain services for him'. Allegedly, this man was a Mr McBride and the juror was a Mr Reilly, the court heard.

Mr Smyth said "Mr McBride contacted Connaughton the night before to say everything is going to be fine,” that he was “going to be acquitted".

Mr Smyth said the juror "certainly had a case to answer in relation to communications he made to Mr McBride and the accused himself.” He said the juror subsequently came to Connaughton’s house to discuss what had happened in the jury room.

Mr Justice John Edwards remarked that Connaughton conceded at sentencing that he was guilty of the offence. He got credit for that when the sentence that was intended to be imposed, 16 months, was reduced to 12.

Therefore it could not be said that the verdict was unsafe, Mr Justice Edwards remarked.

Mr Smyth said Connaughton accepted his involvement in what went on. He said his client was fully informed of the difficulties he faced.

However, Mr Smyth said, it was a question of jury integrity.

He said the Court of Appeal had to be satisfied that the trial took place in accordance with law and the jury weren't tampered with. It went beyond bias and was "direct interference with a juror".

Counsel for the Director of Public Prosecutions, Donal Keane BL, said it was an allegation with no evidential basis.

Me Keane said 11 of the 12 jurors made statements to say there was no interference and true verdicts were given in accordance with their oaths.

He said there was no proof the juror communicated with anybody during the trial. He had gone to Connaughton's house after Christmas and Connaughton secretly recorded the encounter "to tee up" the application now being made to the Court of Appeal, Mr Keane said.

If the juror said anything that affected Connaughton's case, why was the video "professionally edited" so that a question is asked and the answer recorded was not an answer to the question asked, Mr Keane said.

He said Connaughton had given an assurance that he would go to the Gardai immediately after court to explain all of his issues, but he didn't do that.

Mr Justice Birmingham, who sat with Mr Justice Alan Mahon and Mr Justice John Edwards, said the "situation was obviously an unusual one" and the three-judge court reserved judgment.

Mr Connaughton remains on bail pending the determination of his appeal.

There should be no assumption as to what his status will be when judgment is delivered, he was told by the court.