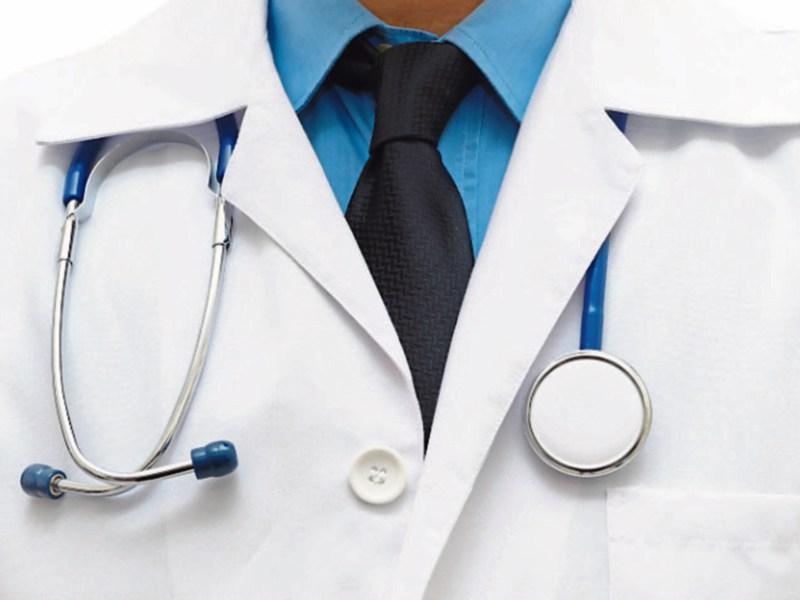 Three-year-old Kara Courtney from MacEoin Park in Longford town, who suffers with tonsillitis, had her operation to remove the organs cancelled at the last minute this week.

The little girl who just turned three has suffered from the illness for the past two years and has been on 33 different antibiotics over the last 15 months.

Kara’s mother Sharon is devastated for her daughter who she believes is suffering unnecessarily.

The operation was scheduled for May 3, however the Midland Regional Hospital in Tullamore contacted Sharon and told her that the surgery was being cancelled because the doctor involved was on “indefinite leave”.

“As far as I know there is no doctor to replace the one that has left and they tell me  that it could be months before a replacement is found,” said Sharon.

“Kara will have to wait until another doctor is appointed before the operation will be rescheduled.”

Meanwhile, Sharon was offered the option to have the surgery carried out privately.

At a cost of nearly €2,000, the Longford town mother says she cannot afford such a luxury.   “It is not an option for me to go private; it will cost €1,900 and I don’t have that kind of money unfortunately.”

Sharon is now in a state of worry and concern for her little toddler whom she admits is both brave and resilient.

“I am ringing the hospital everyday now only to be told there is no doctor available to speak to.

“I am then asked to call back next week; it is so frustrating.”

Sharon Courtney has already been through this exact same scenario with her older daughter, 10-year-old Michaela.

However, the little girl succeeded in having her tonsils removed when she was three and a half years old.

“I know how this situation needs to be dealt with and I also know what is ahead of me,” continued Sharon pointing to the insight she has gained into the illness from her elder daughter.

“It is very challenging to see your child so ill and there is simply nothing you can do about it. I have to wait until the hospital appoints a new doctor before the operation will be rescheduled.

“Meanwhile, I have to deal with and worry about my sick little girl.”