Czech nationals come to blows on streets of Longford town 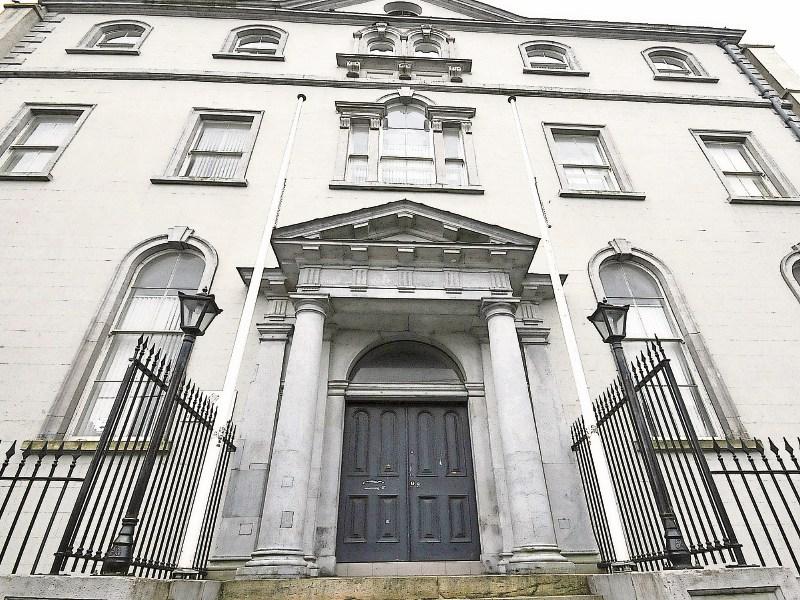 A number of people who became embroiled in a row at Great Water Street in Longford town last year were convicted and fined €250 following a hearing into the matter at last week’s sitting of Longford District Court.

They were also further charged with failing to comply with the orders of An Garda Síochána on the same date.

Outlining the evidence to the court, Garda Barry Clarke said that on the date in question, gardaí at Longford Garda Station received a call from a member of the public who indicated to them that there was a large gathering of males and females at Longford’s Great Water Street.

The court heard it was  just after 5pm when the call was received and Garda Clarke and Sergeant Derek Duggan subsequently made their way to the area.

“We made our way to the area and we saw a number of males and females in Townspark, close to Tesco,” continued Garda Clarke.

“Six or eight people then came over to me and they were shouting; they had enough English to tell me what was going on and they explained what was happening.

“They told me what happened and as a result I asked them all to leave the area.”

The court was then told that the matter centered around a woman in the Czech community in Longford town who had an affair with a fellow Czech national.

“They said that one of the party’s wives  had an affair with a gentleman who lived upstairs in an apartment in Great Water Street,” continued Garda Clarke.

“Because of this allegation a row broke out; there was young children and elderly people in the vicinity at the time of the incident - they were out shopping and looking at all this going on around them.

“The man in the furniture shop on Great Water Street - Pat Lynch - told me that two tables and a chair that were outside his premises had been destroyed as a result of the row and €300 worth of damage had been caused.”

The court was then told that there was no CCTV in the area and as a result of that, gardaí had no evidence of the incident.

“I later spoke to the man in the apartment and he said he knew of no reason why the incident occurred in the first instance,” Garda Clarke added.

“He told me recently that the matter had been resolved and there has been no further incidences since.”

In mitigation, the defendants’ solicitor Fiona Baxter said that one of her clients had gone to Pat Lynch’s store on February 13 last and paid for the damage that had been caused.

“These people were trying to tell Garda Clarke about the threats they had been subject to by the man in the apartment,” she continued, before pointing out that he was known to Judge Hughes and to the local gardaí.

“All these individuals are related and issues erupted because a female in the family left her husband and four children for the man in the apartment.

“This man then engaged in a campaign of terror against my clients.”

The court went on to hear that the man threw stones at the defendants as they passed him on the street and spit at them on a regular basis.

“Threats were made when children were being brought to school and the 15-year-old son of the woman who had the affair ended up terrified of this man,” added Ms Baxter.

“All these people live in close proximity to each other and their lives became a living hell.

“The man and the lady in question have since separated but the fact of the matter is that on the date in question, these people were subject to serious threats of violence.

“They do accept, however, that they should not have taken the law into their own hands and have all been living in Ireland for the last 10 years.”

Following his deliberations on the matter, Judge Hughes said that it was unacceptable for people to take the law into their own hands in this country.

He subsequently convicted all defendants and fined them accordingly in respect of the matter before him.