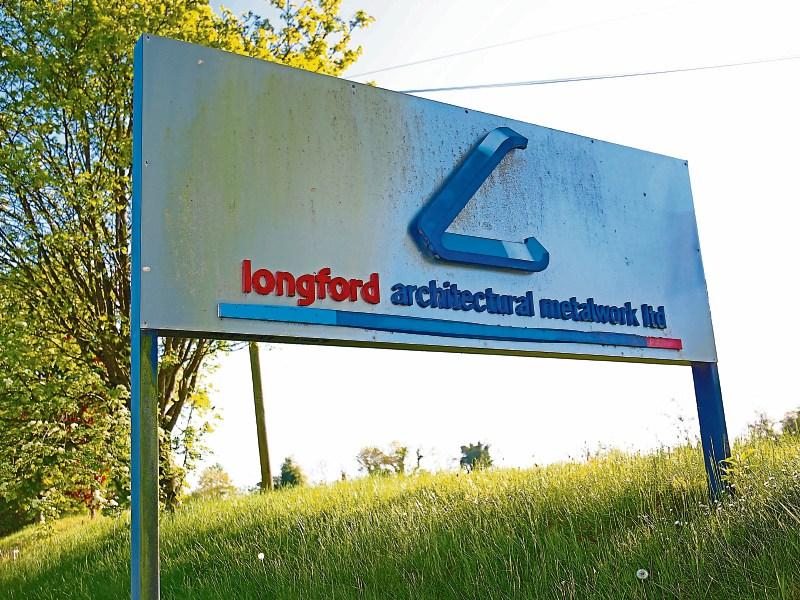 The loss of more than 20  jobs at a locally based  architectural metalwork firm has been compounded by news of the imminent closure of one of Longford town's oldest pharmacies.

The sudden and unexpected announcement made by Longford Architectural Metalwork Limited's of its intentions to cease trading with the loss of 24 jobs was followed this week by the closure of Corcoran's Pharmacy today (Wednesday) coinciding with a further four job losses.

The fallout from both has sparked plenty of political rhetoric locally.

At the forefront of that charge was Cllr Peggy Nolan, who branded the job cuts as “another black day for Longford town.

“Twenty-four jobs gone means 24 families in crisis,” she continued, before pointing out that there would be particular pressures on those with mortgages and children going to college.

“And no hope of another job either.”

Cllr Nolan went on to say that the workers there were a specifically skilled workforce and this would make it all the more difficult for them to find alternative employment in a small town like Longford.

“The work that these people do can be seen in buildings the length and breadth of this country,” she fumed.

“24 wages packets out of circulation in a town that is already on its knees is an absolute disaster.”

As the years passed, the company developed and expanded to become a major employer in and around Longford town.

In more recent times, it provided furnishing metalwork solutions to a range of establishments from historic buildings to luxurious hotels.

Cllr Nolan, meanwhile said that it was time now for elected members to engage with the powers that be because the workforce at Longford Architectural Metalwork Ltd “needed action”.

“They need action from the people they elected; they expect us to do something for them, and I will do everything in my power to have the entire council engage with State bodies so that we can try and get something sorted for that workforce,” the local area representative in Longford town continued.

“This is a huge shock; this town is on its knees.”

Since the loss of the Cameron jobs back in January, the executive of Longford Co Council has been engaging, on a monthly basis, with Enterprise Ireland.

Cllr Nolan confirmed to the Leader on Monday that contact had been made by Longford Co Council’s CEO, Paddy Mahon with the State body, after news broke that 24 jobs were gone at Longford Architectural Metalwork Ltd on Monday morning.

“This contact was made with a view to helping the workers here in Longford to get alternative work,” said Cllr Nolan.

“All I can hope for at the moment is, that, this will in some way provide respite to the workers who lost their jobs.”

Meanwhile, Cllr Gerry Warnock (Ind) said the 24 jobs lost at the company served as “another blow” to the town.

“I want to firstly extend my sympathies to people who lost their jobs and to their families,” said Cllr Warnock, before pointing out that the town was still reeling from the closure of the Cameron plant earlier this year.

“All of this just goes to show how fragile the rural economy is at the moment.

“There is an impetus now on central government to deliver jobs to rural Ireland; 24 jobs gone in Longford is a huge hit.”