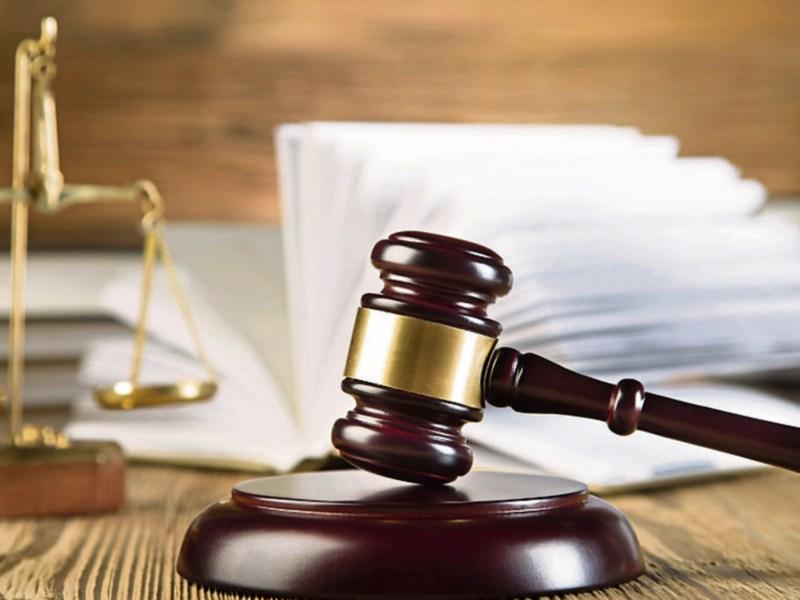 A man who appeared before a recent  Longford District Court sitting  charged in connection with an assault on a local councillor was ordered to pay €250 to the court following a hearing into the matter.

Outlining the evidence to the court, Superintendent Fran Nicholson said that the matter centered around an incident that occurred at Michael Carrigy’s shop in Ballinalee.

“Mr Carrigy was working there when the defendant arrived in and asked to speak to him,” added the Superintendent.

“The defendant wanted to speak to him about a dispute that he had with Mr Carrigy’s wife, Una.

“Mr Cody pushed Mr Carrigy a number of times and Mr Carrigy told him that he would call the Gardaí.”

The court then heard that when Mr Carrigy took out his phone to call the Gardaí, the defendant attempted to slap it out of the shop owner’s hand.

In mitigation, the defendant’s solicitor Mr Carthy said that, at the time of the incident, his client lived in a house across the road from Mr Carrigy’s shop.

“An allegation was made against Mr Cody and he went across to the premises; he should not have done that to Mr Carrigy and he knows that now.”

Addressing the Judge directly, the defendant said that Una Carrigy was Mr Carrigy’s wife and she had made his life “hell”.

“I was putting a fence up in my garden because I have a dog and she accused me of taking pictures of her kids,” he fumed, before pointing out that such accusations were “serious stuff”.

“I got sick from that and I had to go to my doctor.”

The defendant went on to say that Mrs Carrigy was the problem, not him.

“I have moved to the Dublin Road here in Longford town and I have no problem what’s so ever with any of my neighbours; I am getting on great with my neighbours as a matter of fact.”

During his deliberations on the matter, Judge Hughes ordered the defendant to furnish €250 to the court by May 19 next.

He told Mr Cody that once the money was handed over, he would determine where it would go.

The matter was subsequently adjourned until May 19.