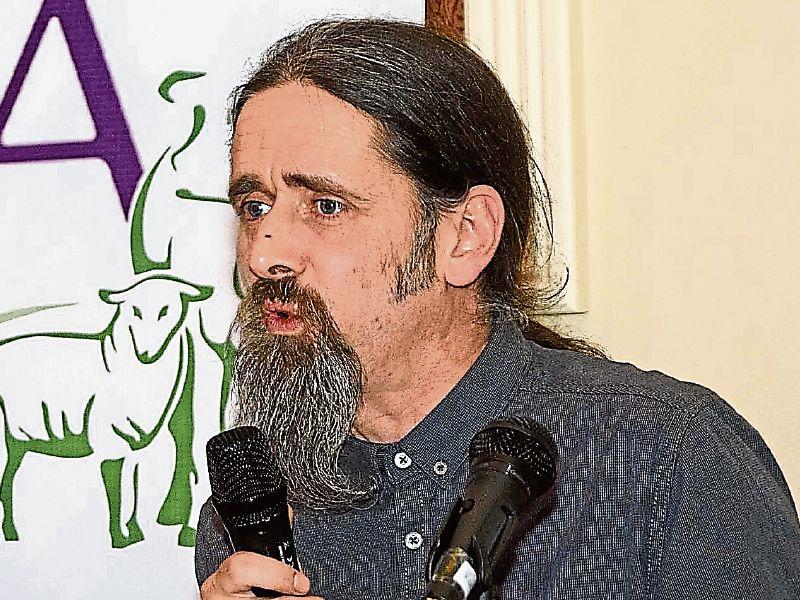 Luke Ming Flanagan, MEP, has released a statement on 'Brexit and the White Paper on the Future of Europe'.

“The strange thing is that, as the United Kingdom packs its bags and heads for the door, the EU has decided to contemplate the very idea that tipped the Brexit vote over the edge; in what they have called ‘The White Paper on the future Europe’, the Commission is putting one of its so-called four fundamentals on the line - limiting the freedom of movement of people,” said Flanagan.