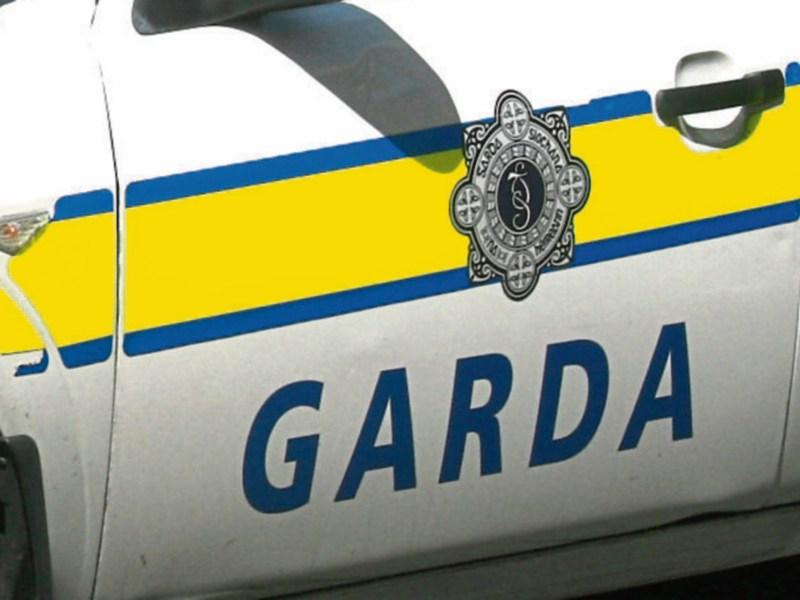 A man accused of murdering a 31-year-old man in Longford town last year has been sent forward for trial to the Central Criminal Court.

News of Mr Lavickis' latest appearance and the Director of Public Prosecutions application for a trial date to be set was first broken on the Leader's website www.longfordleader.ie the following day.

The 24-year-old has been in custody for the past five months since being formally charged with the murder of Arkadiusza Czajkowski at Rue Noyal Chatillon, Townspark, Longford on November 1 2016.

Thirty-one-year-old Mr Czajkowski died after being fatally stabbed close to the Longford town shopping centre just before midday on the date in question.

Garda Liam Doherty told Judge Hughes Mr Lavickis had been served with a book of evidence just prior to yesterday's hearing.

As he remanded the accused in custody, Judge Hughes subsequently sent forward Mr Lavickis for trial to the Central Criminal Court for trial to a date which has yet to be confirmed.