Calls for Longford's Albert Reynolds Peace Park to be extended 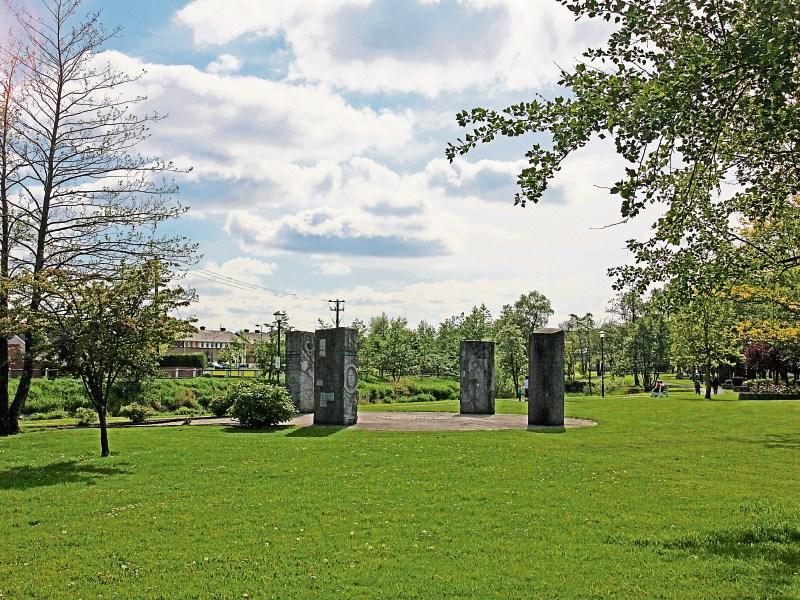 Cllr Peggy Nolan has called for an extension of the albert Reynolds Peace Park through the purchase of nearby lands.

She says the plan had been on the agenda of the former Longford Town Council but had gotten sidetracked as a result of the recent changes in local government.

The Park which is known as the Mall was rededicated last year to the former Taoiseach who played a major role in bringing peace to Northern Ireland.

“Major concerns have been expressed to me over the last number of weeks regarding the mall playground and the outdoor basketball courts,” said Cllr Nolan.

“The play area which is now fifteen years in operation and is a major attraction for our young children from all over the county needs a total upgrade.

“I am pleased to note that total refurbishment, including the provision of new equipment, swings, junior roundabouts and resurfacing of the facility and a general upgrade of the appearance is underway.”

The local area representative in Longford town went on to say that ongoing repair works were being carried out at the facility and there was no question over the fact that basketball courts were free of charge to use.

“This park is a place of great pride to all of us who use it and it must be kept in pristine condition,” she continued.

“I am seeking through a notice of motion to flag a park warden appointed to secure the standards we have been used to in the past and hope to continue in the future and I will also be requesting the extension of the Mall through the purchase of land that was on the agenda of the former town council.”