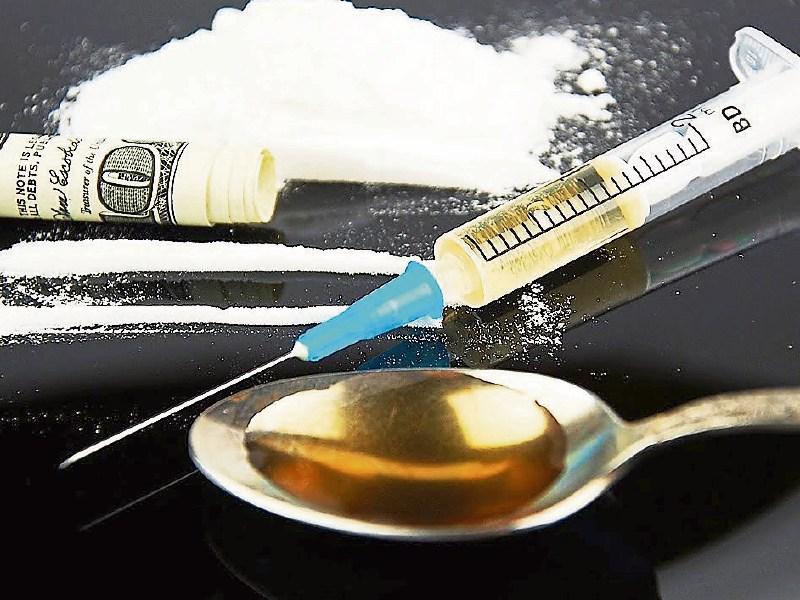 Three of Longford town’s biggest drug lords have “gone into business” in a bid to launder the proceeds of crime, the Leader can this week reveal.

The identities of the three individuals, all of whom live in the greater Longford town area, are known to this newspaper as is the trio’s chosen brand of enterprise.

It’s understood the move to branch into seemingly legitimate businesses is being used by the gang leaders as a means to launder drug money.

“They are using it as a cover for drug dealing so that they can get tax clearance,” said a well placed source this week.

The Leader has also learned gardaí investigated whether one of the three men had a hand in the fatal stabbing of 31-year-old Arkadiusza Czajkowski last November.

No proceedings have been brought against the man with 24-year-old Rihards Lavickis of 2 Annaly Court, Longford town remaining the sole person to be charged with the incident.

Last month, it emerged gardaí together with local authority officials had devised a joint ‘action plan’ aimed at targeting known drug dealers in and around Longford town.

In response to a request from Cllr Seamus Butler, members of Longford’s Joint Policing Committee (JPC) gave the go ahead to hone in on the Ardnacassa Avenue, Palace Crescent and Grian Ard areas where all three gang leaders hold strong links.

In recent weeks, officers from both uniformed and community policing units have upped the ante against all three factions and their associates by carrying out regular checkpoints and patrols in the town and areas mentioned.

That, in turn, has led to a noticeable drop in the number of theft related offences from shops, crimes which are often associated with drug dealing and drug related activity.

As a result, neighbouring towns such as Mullingar, Cavan and in particular Roscommon have experienced shoplifting hikes of their own with a growing number of Longford-based offenders appearing before local district courts.

News of the latest efforts by some of this county’s most active criminals to launder drug money through commercial enterprises comes four months after it emerged children were being dragged into the  crime net.

A Leader investigation back in December revealed youngsters, some little more than secondary school age, were being enticed into carrying and hiding drugs on behalf of rival gangs in Longford town.

They were claims which were given further weight only last month when a JPC meeting heard crime and drug dealing gangs are using children to carry out deals and terrorise law abiding homeowners.

“They (gangs) are also using children to throw eggs at houses and I am told anecdotally that they are using them to pass drugs to people that pull up in cars,” said Cllr Butler.