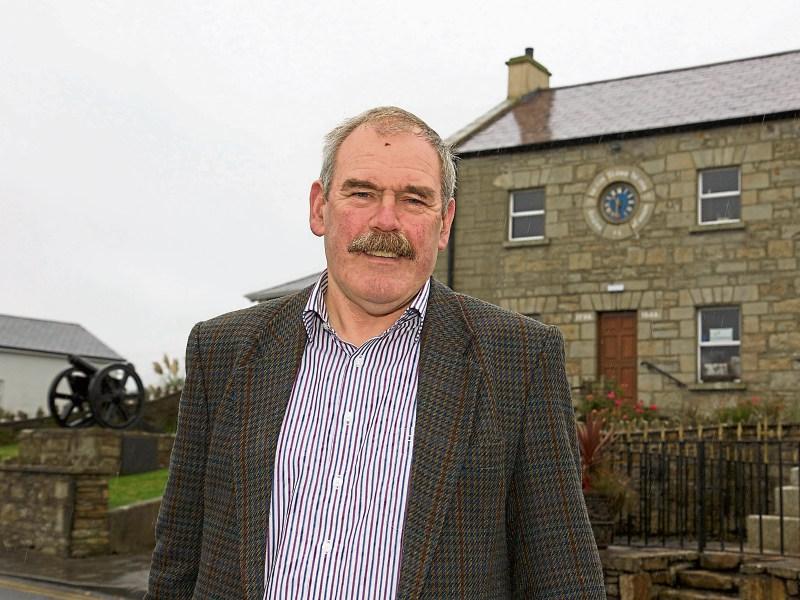 Around 150 delegates were in attendance at the Longford Arms Hotel last Thursday  where key appointments to Fianna Fáil's Comhairle Dáil Ceantair were confirmed.

In a similar outcome to what transpired in November 2014, Chairperson Pat Donnelly was re-elected after securing a landslide victory over Emmet Duffy.

He was subsequently nominated for the position of vice chair but withdrew his name when nominations for that post were put to the floor.

Instead, sitting Chamber of Commerce President Derek Scanlon assumed that mantle after being nominated by Longford town solicitor Mick Connellan.

His position was taken by Newtownforbes' Tom Igoe.

Like Mr O'Rourke, the four year rule also saw PRO Denise O'Flaherty make way for Stonepark man Marc Cowen. The Trinity College graduate and parliamentary secretary to Senator Paul Daly, is one of a number of fresh faces elected on to the Longford CDC executive.

Another of those is Brendan Murphy. The Grant Thornton and chartered accountant was installed as joint treasurer alongside Dromard's Louise McEntire.

The  meeting was not open to the press, however a source described the AGM, which was chaired by Niall Collins TD, as having gone "unerringly well".

"A vote was taken but no, there was no blood or grimstone," said the source.

In the immediate aftermath of last night's meeting, attention will no doubt switch to when senior officials decide to hold the party's Longford selection convention.

The Leader understands June and September have been mentioned as possibilities. A number of party sources stopped short of giving a definitive date when contacted this morning, preferring instead to proffer a date later this year.

So far, and as revealed by the Leader earlier this year, three candidates have confirmed their intention to stand.

They are Cllr Seamus Butler, Pat O'Rourke and Joe Flaherty with 2016 general election candidate from 2016, Connie Gerety Quinn yet to publically announce her intentions.