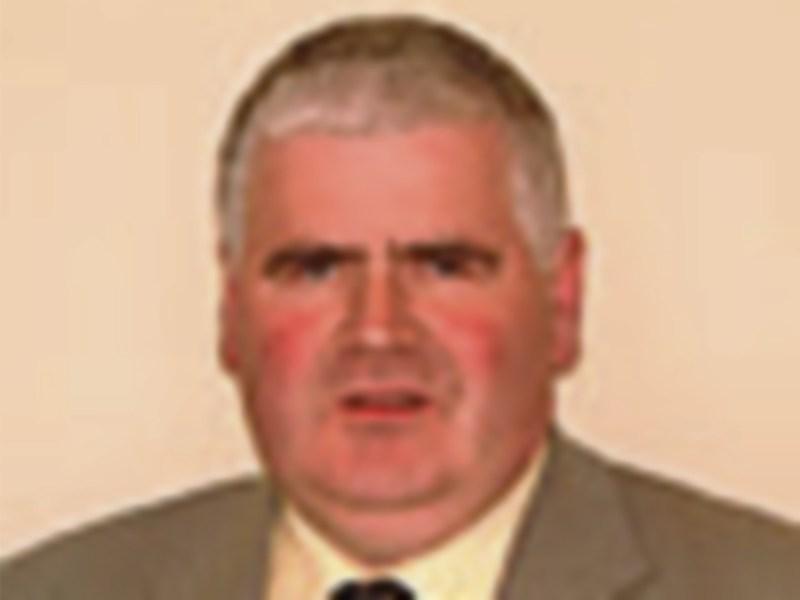 The national body in charge of Ireland's national road network is coming under pressure to carry out remedial works at a busy north Longford junction, writes Liam Cosgrove.

Cllr Reilly wants the agency to address alignment concerns at the junction which lies adjacent to Macken's Service Station and opposite to Cnoc Mhuire Secondary School.

“Recent realignment that was carried out is not working and there is a danger of a very serious accident occurring there,” he said.

The Granard Municipal District Cathaoirleach raised the topic at a recent meeting , claiming the situation had become steadily worse in recent weeks.

Area engineer Aiden Naughten said the Council would write to the TII over the issue.

Formerly the National Roads Authority (NRA), TII came into existence two years ago under a merger involving the NRA and the Railway Procurement Agency.