UCL Harps in push to raise €25,000 for Loch Gowna development 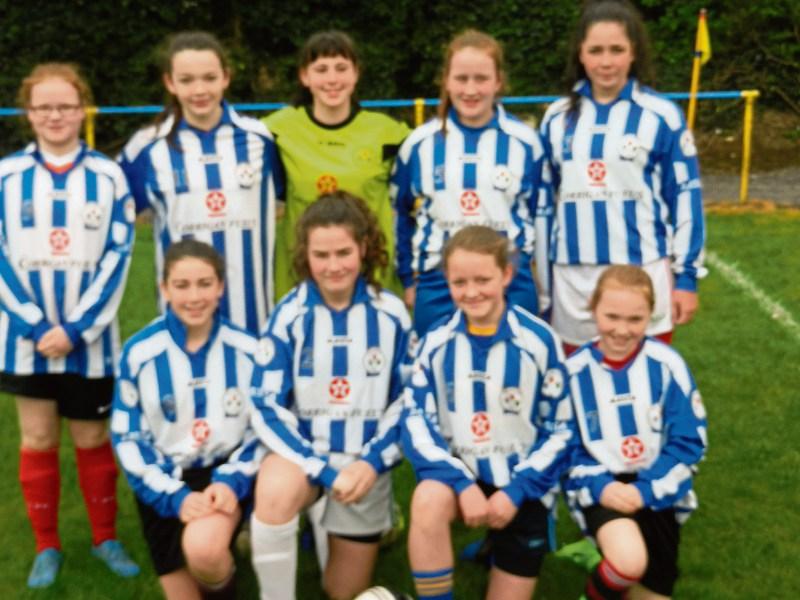 As part of their  push  to raise  €25,000 to finish the development of their two 11-a-side pitches at Dernaferst, Lough Gowna, UCL Harps are staging a Stars in Your Eyes fundraiser on Saturday, June 3 at 8pm in the Breffni Arms Hotel, Arva.

This season they have over 250 girls and boys registered  from U8 to U17 playing in 21 teams. Children come from as far as Killeshandra, Carrigallen, Aughnacliffe, Ballinalee, Granard, Arva, and Loch Gowna and  Moyne to play for the  club. Next season UCL Harps will field their first senior team and they will ply their trade  in the CCFL.