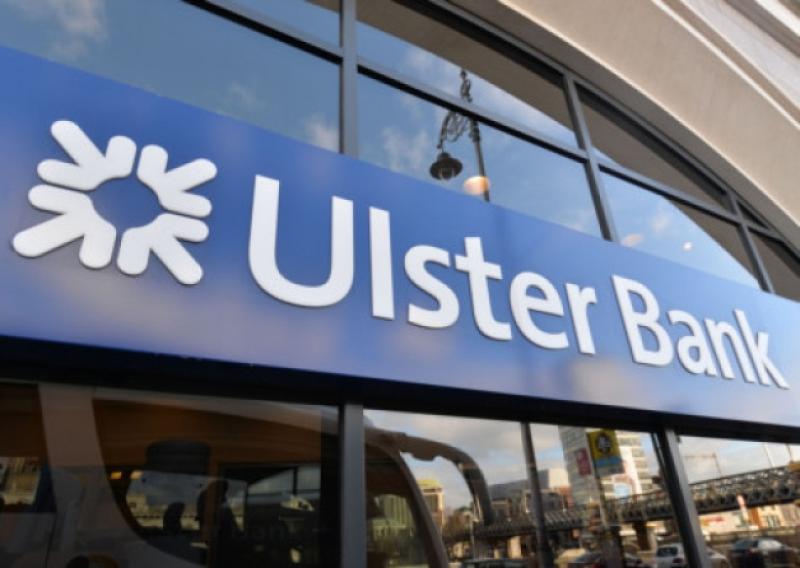 Barely a month since news broke over the impending closure of its Ulster Bank, Edgeworthstown business owners are hoping to fill that void with the expansion of a fully operational credit union, writes Liam Cosgrove.

Traders, in conjunction with Longford Credit Union, have dispatched surveys to every single home in the area to establish what interest, if any, exists for the service.

It comes almost five weeks to the day since locals learned that the town’s Ulster Bank branch would be closing after a century long association with the town.

Local Councillor Paul Ross said ratepayers were anxious to try and offset the looming closure with some form of financial service remaining in the area.

“They want to see if there is a market for a fully staffed credit union,” he said, prior to urging homeowners to return completed forms ahead of this Friday’s deadline.

At the moment, local credit union members can avail of a sub office at weekends in which to carry out their various banking requirements.

In most instances, members of the credit union are helped with making deposits to their banks with free electronic transfers, on the understanding that they could go back to the credit union when they need a loan.

Along with making lodgements to a bank account, members can also use their debit cards in the credit union, services which has seen credit unions’ loan books grow.

“At the moment the sub office that is there opens on a Saturday but the traders are hoping to expand that to a full six day a week credit union if the demand is there,” added Cllr Ross.

The Fine Gael representative said that demand could invariably grow amid recent talk over suggestions the credit union movement was on the cusp of entering Ireland’s mortgage market.

“They are very worried abiut the future of teh ATM,” he said.

“It's a major issue in the town. It's not good enough if it is pawned off to someone else. They want to retain the ATM.”

As such, Cllr Ross called on locals to return their completed forms to J&M Gift Store (John Farrell's), Main Street, Edgewsorthstown or Longford Credit Union's offices, Longford town by this Friday (April 28) at the latest.