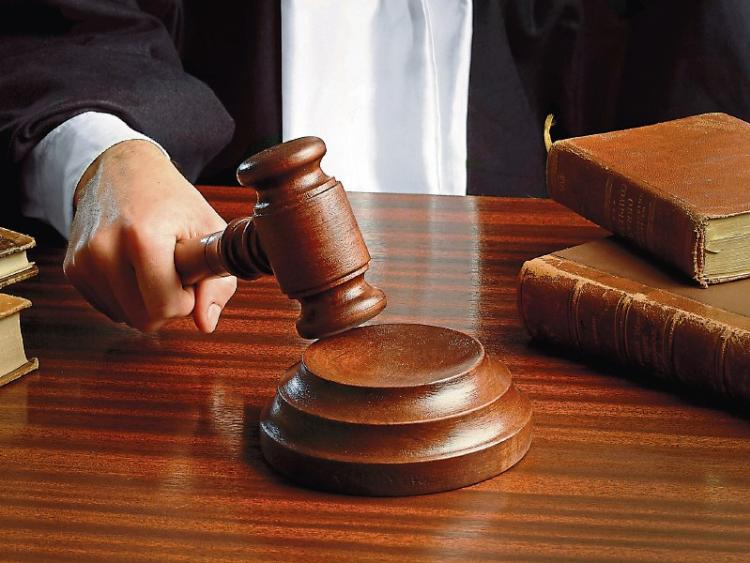 A recent High Court Judgement under the Proceeds of Crime Act 1996-2005 between the Criminal Assets Bureau (CAB) and Michael and Tilda Stokes, ruled that a family home in Rooskey had been purchased from the proceeds of crime.

The application in the case sought to prohibit Mr and Mrs Stokes from disposing of, or otherwise dealing with, a property owned by them at 32 Watervale, Rooskey, Co Roscommon.

On November 14, 2014 CAB obtained orders from the court in respect of the property.

The couple have four children and the property - which was registered in Mr Stokes  name - was purchased for €52,000.

In his affidavit of October 13, 2014 Chief Superintendent Eugene Corcoran, Chief Bureau Officer of CAB formed a belief that the property in question represented directly or indirectly the proceeds of crime.

He said his belief was based on the evidence of Longford Garda, Enda Daly and Garda Thomas Anderson, both of whom indicated that Mr Stokes had a criminal history and was involved in thefts.

The Gardaí also said that Mr Stokes had been involved in a spate of thefts throughout July and August 2011 and this occurred shortly before the purchase of the property in Rooskey.

They said there was evidence that the goods stolen had been sold quickly for cash and were never recovered.

The court heard that the Rooskey property had been subsequently bought for cash and Mr Stokes had “a lack of work history” and limited social welfare income.

The court was then told that Mr Stokes had 17 previous convictions under the Road Traffic Act; Larceny Act; Non-Fatal Offences Against the Person Act; Theft & Fraud Offences Act and Public Order Act.

It also heard that his father-in-law, Dennis McGinley was known to local gardaí as a person involved in money-lending within the Travelling community in Longford town.

It was also brought to the court's attention that Mrs Stokes was a second cousin  of Tommy McGinley - a well known criminal in the Longford area and associate of her husband.

He also set out details of six thefts he investigated between October 2010 and August 2011.

“Upon agreeing a deal, Mr Stokes or Mr McGinley would write a receipt and have the parties sign acknowledging that payment had been made.

“Through various methods of distraction, confusion and false promises, Mr Stokes would obtain the items without exchange of payment or arrange for payment at a different location or time that would never materialise.”

The court was told that the equipment would later be sold for cash.

Meanwhile, the court was alerted to the fact that Mr Stokes had registered as an employee of St Mel’s Training centre in Longford town from March 1999 to February 2003.

Mr Stokes’ only “visible income” was a weekly Jobseekers Allowance of €382 after a deduction of €50 towards repayment of a social welfare overpayment of just under €80,000.

The family, the court was told, was also in receipt of Children’s Allowance of €520 per month.

It also emerged that during a District Court hearing in Longford back in April 2012, Mr Stokes  told Judge Seamus Hughes that he had borrowed the money from Lisa Doyle, Joseph Doyle and Bernard McDonagh to purchase the property in Rooskey “outright”.

The court was also told that the property was the family home where the couple and their four children resided.

“In the circumstances, and having regard to the evidence relied on, the court finds that the Chief Bureau Officer had reasonable grounds for his belief that the property represents the proceeds of crime,” Judge Fullam said during his deliberations on the matter.

“The court is satisfied that the €52,000 cash purchase of the property was from the proceeds of crime.

“The loans were an attempt to disguise the source of the purchase money and in the period immediately before the purchase, Mr Stokes was engaged in a spate of criminality involving fraud and thefts, and was associating with known criminals.

“The application for an order preventing the respondents from disposing, dealing with or diminishing the value of the property is granted.”