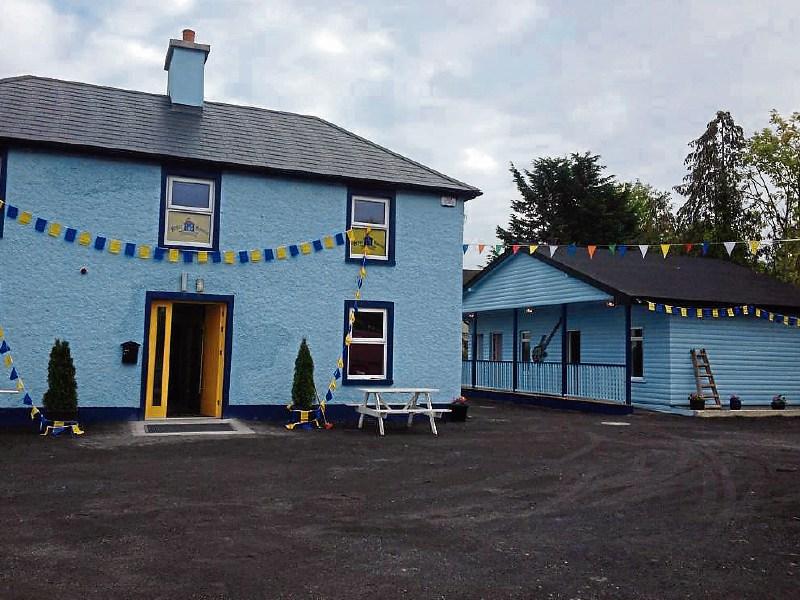 Longford County Council has once again been asked to show its support to one of Longford town’s most popular youth oriented organisations, writes Liam Cosgrove.

Cllr Micheál Carrigy led calls for the local authority to lend its hand to the Attic Youth Project in light of ongoing funding challenges.

The Ballinalee postmaster made the plea at the Council's April monthly meeting.

“They (Attic Youth) provide a fantastic project and service to the town and community of Longford,” he said.

Cllr Carrigy said he was fully aware of the financial concerns which have continued to linger over the organisation in recent times.

Cllr Mae Sexton was quick to row in behind her Fine Gael counterpart.

She told of how she had tabled an almost identical motion at Longford Municipal District's January meeting with a view to opening potentially vital funding streams for the organisation.

“I had this notice of motion down because of the fact they (Attic Youth) can't seem to access funding from any of the (government) agencies,” she said.

“They provide such a great service but with some of the services that they do offer the application process has unfortunately been clouded by various government departments.”

Cllr Sexton said she hoped Children's Minister Katherine Zappone, who had to postpone a recent visit to Longford would ensure bodies like Attic Youth were not compromised by bureacratic red tape into the future.

Cllr Peggy Nolan echoed much of that appeal.

“It's a beacon of light and hope for our youth and county but they have never had the cushion of being able to appoint somebody on the ground full time,” she said.

Cllr Nolan said she was confident Taoiseach Enda Kenny would step up to that plate with a “nice little cheque” to do just that over the coming months.