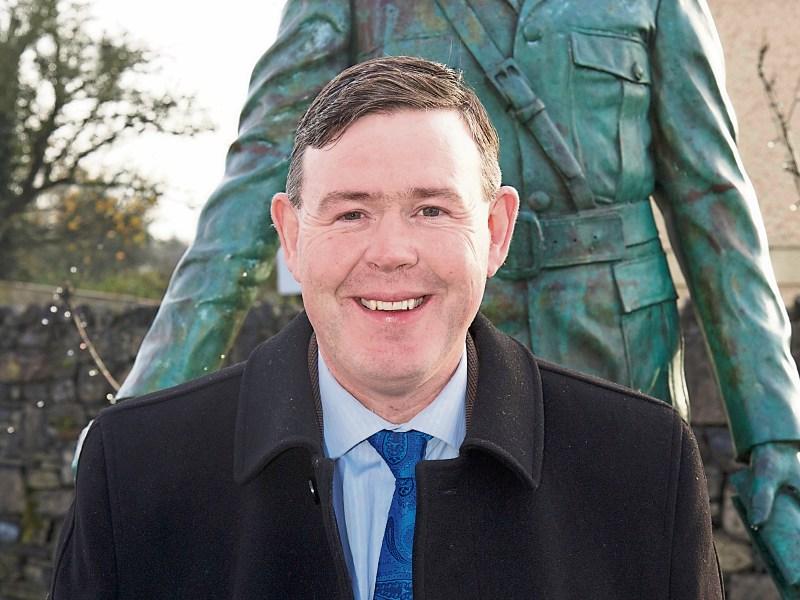 A Longford farmer has secured a temporary High Court injunction against the ICSA.

Ballinalee man, James Reynolds was at the centre of controversy earlier this year when the organisation moved to have him removed from his position as national treasurer after he became affiliated to the new political party - the National Party.

It recently came to light that ICSA subsequently attempted to remove Mr Reynolds from his executive position in the organisation’s Longford branch and it is understood that this move could result in him losing his position as National Treasurer within the farm lobbying group.

Mr Reynolds is the Deputy President of the newly-formed political party which states that it is opposed to unrestricted immigration and any law permitting the provision of abortion in Ireland.

The National Party also believes the restoration of the death penalty should be considered for ‘particularly heinous crimes’.

Mr Reynolds, a previous IFA Longford county chairman, has been involved with the ICSA for a number of years; he was elected to national treasurer, which is unpaid, for a two-year term early in 2016.

The Co Longford farmer subsequently took up his role with the newly-formed political party approximately six months ago and after he was appointed to the executive board of ICSA.

He is now claiming that that the actions of ICSA could damage his reputation.