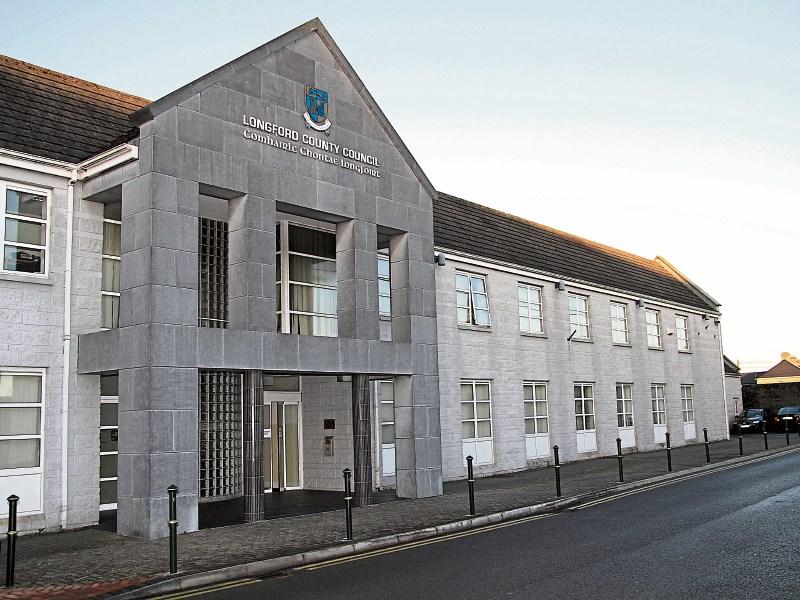 Taxpayers will have to fork out an additional €140,000 over the coming months to restore Longford public servants' pay.

Councillors were told of the projected cost associated with public pay restoration at a recent meeting of Longford County Council.

It follows confirmation that the Government is not reimbursing local authorities for additional payroll costs they face after the pay restoration timeline was brought forward by five months.

Head of Finance John McKeon said the Council was fully cognisant of its obligations in terms of meeting those demands.

In response to a question tabled by Cllr Seamus Buter, Mr McKeon however stopped short of indicating what impact, if any, that might have on spending capabilities locally next year.

He did indicate nonetheless that potentially difficult decisions lay ahead.

“At the time of the Budget we (Council) will have to take all of that into consideration.”

Those admissions were ones which followed recent revelations made by this newspaper surrounding public sector pay.

In an article carried in the Leader in its April 14 edition, it was stated councils like Longford would have to  fund pay restoration agreements from its own resources.

Pay levels had previously been cut  through emergency FEMPI legislation introduced during the economic crash.

As the economy recovered, however,  unions negotiated terms for a return to earlier  pay restoration levels, initially through the 2015 Lansdowne Road deal.

The increase was due to be paid to public servants next September.

Fresh talks resulted in those amendments being fast-tracked to April 1  as part of a new deal aimed at addressing “anomalies” arising from last year’s €50 million pay agreement for gardaí.

“Counties like Longford are very dependent on the Local Government Fund and what I would be saying is that the Department of Local Government should be obliged to increase the fund and not force councils to cover the cost themselves,” he said.

The Fianna Fail group leader was keen to stress thatwhile he had no qualms about public pay being restored, the onus was very much on the Government to cover those costs.