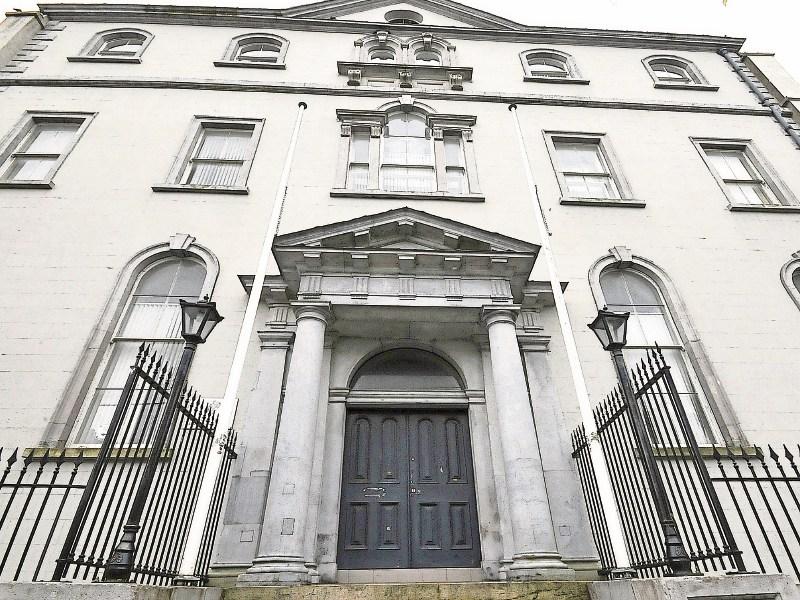 A number of men who appeared before Longford District Court last week charged in connection with an incident at the Mosque in Longford town back in 2015 were remanded on continuing bail and ordered to appear back in court towards the end of next month where a full hearing in the matter is expected to take place.

Quasim Rassool, 4 Cloverwell, Edgeworthstown, Co Longford also appeared before the Judge charged with failing to comply with the orders of members of An Garda Síochana at the Mosque on the same date.

The matter had been adjourned on a number of occasions to allow for mediation, however Garda Michael Belton told last week’s District Court sitting that mediation was not working and Judge Hughes subsequently ordered that a full hearing take place on May 19 next.

“There is tension within the Mosque,” said the Garda, before pointing out that those tensions were between two factions.

“In my eyes, mediation is not working; it is a waste of time.”

Judge Hughes then asked Garda Belton if there was likely to be a recurrence of violence and the Garda said yes.

“There is a dispute between two sides and tensions are high.

“We were down at the Mosque recently giving a garda presentation about our role in the community and I noticed, in fact, that the last two times we were there, there was aggression.”

Garda Belton went on to say that a number of people had to be removed from the Mosque when tensions reached fever pitch the last time.

He also pointed out that Gardai who were present had been forced to give direction because of the situation.

“The last time I was there, which was two weeks ago, there was more tension at the Mosque,” added the Garda.

“It seems to happen when the defendants and others are altogether in one cluster down there.

“The vast majority of people who go to the Mosque go there to pray and then they leave, but it is this little cluster that is causing all the issues.”

Meanwhile, Judge Hughes said that it was very serious when garda resources were being taken up by a group of religious people who would not “bury the axe”.

Mediator, Liam Faughnan then gave direct evidence to the court.

He said that he had been working with both sides for a number of months now and while he found those involved to be polite and helpful, a compromise could not be reached.

“The person who is the victim in all of this wishes to have his day in court,” continued Mr Faughnan.

“He is very aggrieved over what happened at the Mosque.

“I pointed out to him that it was a local parish situation that could be sorted out, but he doesn’t feel that way.”

The court went on to hear that it was tradition in the Muslim religion that those who injure another person be punished for their crime, and the victim in this case was adamant that justice should be served.

During his deliberations on the matter, Judge Hughes told Mr Faughnan that while he appreciated all his efforts thus far, the Judge was now prejudiced in the matter and a new judge would be necessary from here on in.

“I want to express my appreciation to the mediator in this matter; he spent many hours trying to sort this situation out, but this will have to be dealt with now in a practical way,” the Judge said before setting May 19 for the  hearing to proceed.

The court also heard that it would take one to two days for matters to conclude.