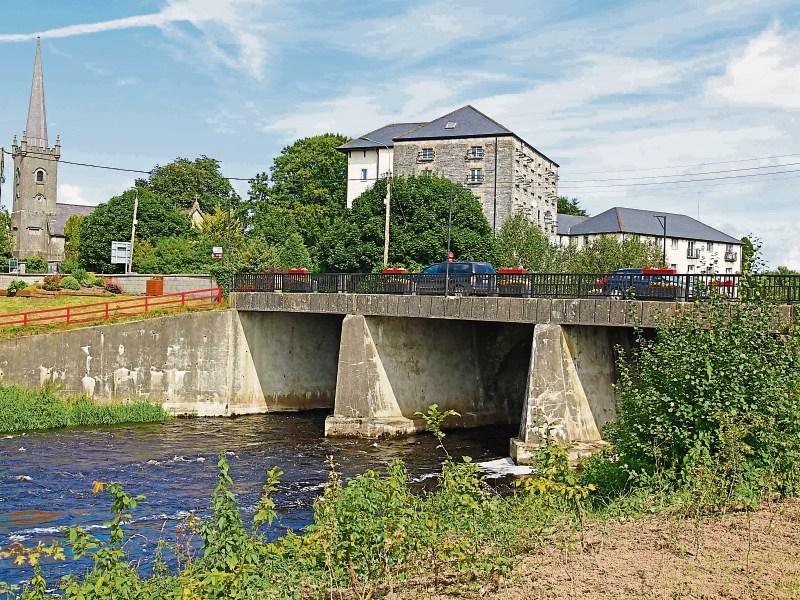 County Longford’s first four star hotel is only months away, it has emerged.

Major refurbishment works at Ballymahon's Newcastle House which will see an additional 40 bedrooms coming on stream by June, have now set the wheels in motion for hotel status there.

A new extension has been built and the finishing touches are being put to Phase one of the south Longford development.

The restaurant is also expected to reopen in early summer and an advertisement has been posted this week seeking experienced staff with a minimum of two years work experience in a 4 Star Hotel or similar environment.

The Leader understands that when all works are completed, the 4 star hotel  will boast 100 bedrooms and will be situated in one of the most picturesque settings in the midlands.

“It’s a beautiful setting for a hotel,” chief planner with Longford County Council, Donall Mac An Bheatha said.  “Center Parcs is on one side and Newcastle Wood is on the other, so it’s pretty spectacular there.”

Meanwhile, Mr Mac An Bheatha said that infrastructural works on roads and bridges in the area will also be carried out and it is envisaged that a bridge will be built connecting all amenities in and around Newcastle House.

“They are working on the Royal Canal Greenway as we speak,” Mr Mac An Bheatha continued, before pointing out that it is now possible to cycle from Dublin right to Newcastle House and Center Parcs along the Royal Canal.

“South Longford is the driving force in the county and it is a pretty class location.”