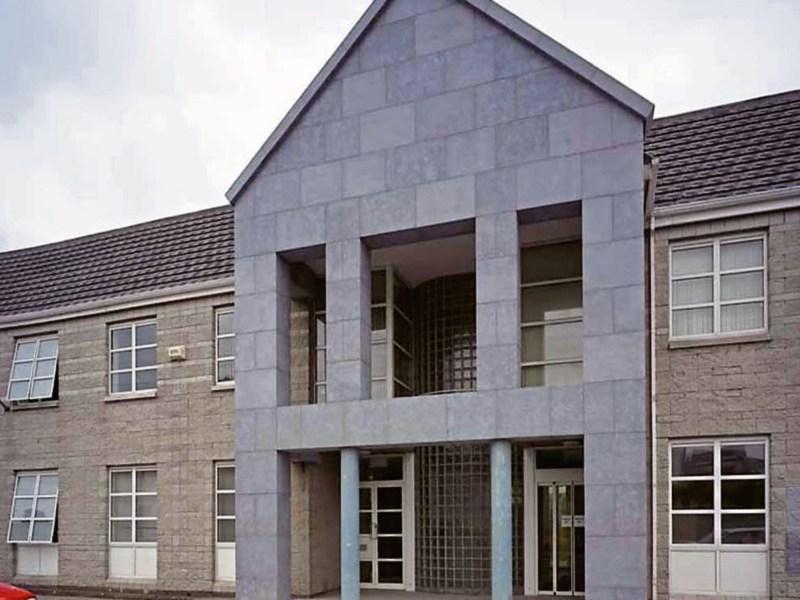 Longford’s chances of tapping into the new national gas pipeline moved a step closer this week with confirmation local authority officials are planning to modify the county development plan ahead of any prospective announcement.

The disclosure was made at a recent meeting of Longford County Council by Director of Services Barbara Heslin.

She told councillors a variation of the county’s current Development Plan was being proposed “in anticipation of a national gas pipeline coming to Longford”.

Ms Heslin added notification of the planned changes would be published in the local press with submissions from the general public also being sought.

They were soundings which were given a unanimous thumbs up from elected members.

Cathaoirleach Cllr Mick Cahill said the decision was one which bore testimony to several months of painstaking behind the scenes efforts by local politicians and county council officials.

Cllr Mark Casey attempted to provoke a reaction from his council colleague by questioning why Cllr Carrigy had chosen not to refer to the part played by Fine Gael TD Peter Burke.

The Lanesboro local representative, not for the first time, extolled the virtues of Independent Alliance TD Kevin Boxer Moran, saying the development was one which deserved prominent coverage by the local media.

“Great credit must go to the Independent voices in government in getting this across the line and to deliver for Longford once again,” he smirked, while casting an impish eye in Cllr Carrigy’s direction.

“I notice you didn’t mention Peter Burke but it’s another good news story and maybe it might make it to the front page of the Longford Leader.”

It was an assertion which drew wholesale ridicule from those in the Fine Gael benches, none more so than from Cllr John Duffy who scoffed: “You want to be the editor of that now too do you?”