Longford on the fast track to N4 repairs 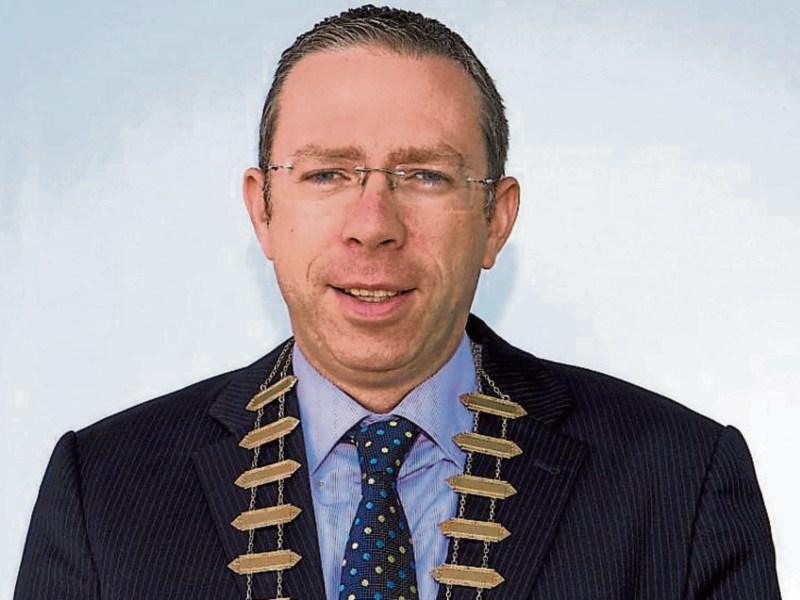 Longford Chamber President Derek Scanlon has welcomed an announcement that the Dáil Transport Committee will hold a hearing on May 3 for the possible fast-tracking of the N4/N5 motorway upgrade.

The Longford Chamber wants an N4 Motorway from Mullingar to Rooskey and, in advance of this, the completion of all pre-construction works in the short term. This would enable construction to begin in 2021.

“The routes that connect the Midlands to the North West of Ireland are badly in need of repairs and upgrading to motorway status in sections,” Mr Scanlon said.

“Constant postponements of improvement works are hampering economic development in the region.”

The Chambers of Commerce in eight key towns along the current road network are demanding funding from the Government for the vital upgrading of the N4 and N5 roads to motorway status.

The hearing date has been confirmed for Wednesday May 3 next in Dáil Éireann.

“The current state of the roads is putting the North West and specifically Co Longford at a disadvantage in attracting FDI and creating jobs,” said Mr Scanlon, who is demanding that the necessary improvement works are immediately included in the next Capital Spending plan from the Government.

“The N4 is a vital lifeline to the West and North West of Ireland for industry, commerce and tourism.

“It is a major gateway to the Wild Atlantic Way and to the Center Parcs facility near Ballymahon,” Mr Scanlon concluded.