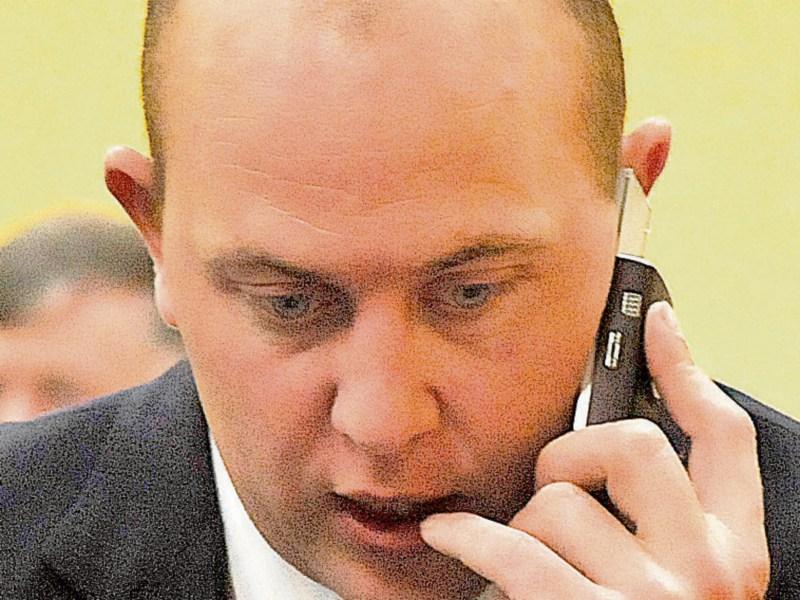 There are fears child psychology waiting lists in Longford could escalate due to the HSE’s refusal to cover the maternity leave of the county’s sitting child psychologist.

The issue was one which took precedence at a recent meeting of Longford County Council.

Fine Gael’s Paul Ross raised the matter by way of a notice of motion after a locally based family approached him in a bid to resolve the impasse.

He said the parents of a four year old child is starting school in September but because of no full time psychologist being in place, their hopes of securing a clinical assessment for the child have taken a back seat.

“This is a very serious issue. A family came to me in relation to getting their four year old child assessed as soon as possible. The school cannot apply for an SNA until the assessment has happened.

“The current psycholgoist has not been replaced and there is no sign of a replacement coming and the child has been on the waiting list for about a year at this stage and should not be made to wait any longer,” he said.

Cllr Ross said he was indebted to the continued lobbying which had been carried out by Cllrs Paraic Brady, Pat O’Toole and PJ Reilly, all of whom sit on the HSE’s Dublin Mid Leinster Forum.

That didn’t stop the Legan representative from turning the tables on HSE officials over the vacancy.

“I feel it is very bad in this day and age when someone gets pregnant and then they are not replaced in a position as important as this,” he said.

One of those HSE forum members, Cllr Paraic Brady, said he together with his colleagues would continue to raise the issue on Cllr Ross’ behalf. “We have worked tirelessy on this and to date we haven’t got a satisfactory answer.”

The Leader contacted the HSE but received no reply at time of going to press.