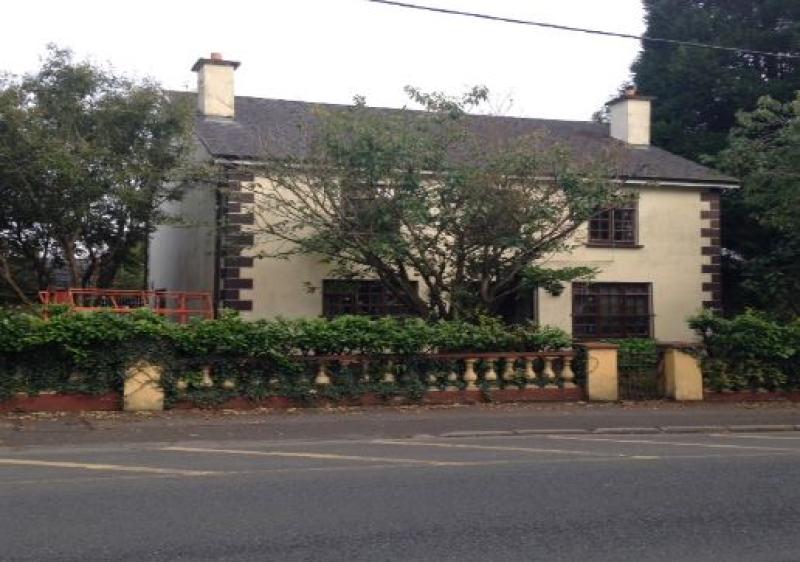 29 Battery Road in Longford town sold for €175,000 at a public auction earlier today.

A five bedroom house located in arguably Longford town's most sought after locations has changed hands for €175,000 this afternoon.

The property, 29 Battery Road, Longford went under the hammer following a public auction at the Longford Arms Hotel.

Located on a large site with a detached garage, mature gardens and extensive road frontage, a sizeable crowd of interested onlookers turned out for today's eagerly awaited auction.

Mayo based auctioneer Raymond Clarke opened proceedings with bidding commencing at the €110,000 mark.

Moments later, and as the bidding increased in €5,000 allotments, the property was formally put on the market at €175,000.

Speaking after the auction, Mr Clarke said the vendors were more than happy with end result considering the property remained in need of some refurbishment work.

"It was a well attended auction which demonstrated the property's location in what is an exclusive part of Longford town," he said.

"Three parties were interested but the vendors were delighted by the price it attracted."