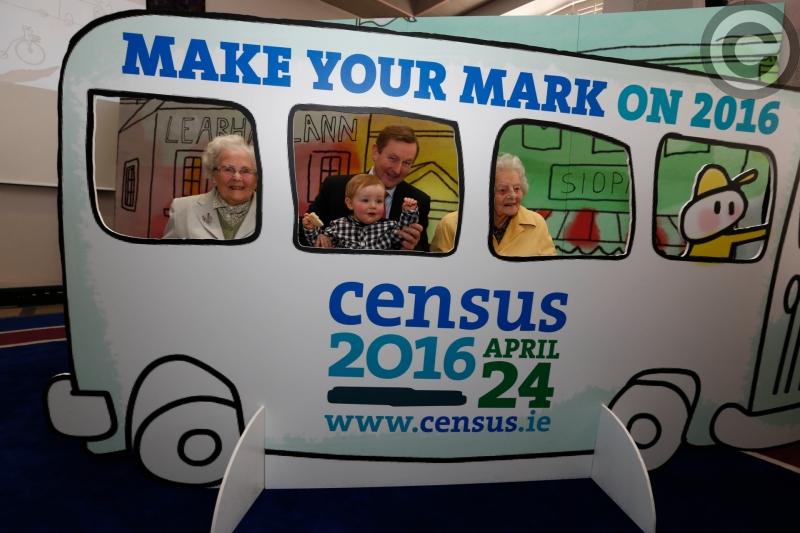 The latest results from Census 2016 shows that housing stock in Longford fell to 18,591.

The results also show that a total of 2,003,645 houses and apartments in the State were enumerated in the 2016 Census.

Of these, 1,697,665 were occupied by persons usually resident in the State.

There were 183,312 vacant houses and apartments, while the census also counted 62,148 vacant holiday homes.

Deirdre Cullen, Senior Statistician said that this latest report provided a clear picture of some of the main developments in the Irish housing landscape over the past five years.

“this ,” she added, “Includes new analysis of vacant properties, such as type of dwelling and distance to the nearest town”.

There are also fewer vacant dwellings in the county.

It also emerged that there are more people renting In Longford than ever before.

For the country overall, 22,323 more households were renting accommodation and there are fewer younger home owners.

In Longford, home ownership overtakes renting at the age of 37.