Longford Leader columnist: Nobody in nice passive Longford complains about state of our roads 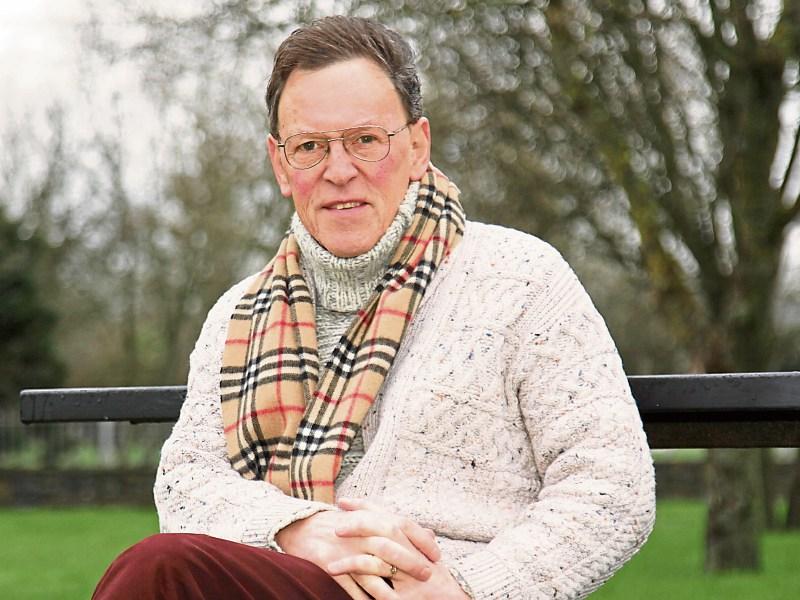 These days, we're constantly being reminded of the wonderful improvement in the economy. Mostly, mind you, from aspiring election candidates.

The politician can't have a normal conversation without dispersing some good news that might colour the listener somewhat, one way or another.

It's a funny contradiction, that, since a politician talking without any apparent awareness of what's occurring locally is probably far more likely to be sincere in what he says than the one constantly reminding all who are caught in his circle that there are exemplary things happening here, or there, or if possible everywhere around the county!

Several times I've listened to politicians talking about what's being spent on our infrastructure.

Well, at the risk of sounding like a worn out record I will talk about one road only.

One that I know quite a lot about.

The road from Ballinalee to the capital of Co Longford is in any man’s language a scandal reeking of plain disregard.

The County Council in Longford get large sums, per week, for car parking in Longford town. Almost cringeworthy.

That might be acceptable if the approaching roads were maintained to some reasonably decent standard.

One leaves Ballinalee, and travels to Longford. Constant jolting bumps are encountered along the way. As the journey passes what was known as Carrigy's shop and proceeds through Killoe, it takes on some rough treatment for any car. There are more rough, bumpy patches, and odd savage potholes on that road than there are smooth roadway patches.

Kiernan's Cross itself is actually laughable.

Someone "fixed" that awhile ago.

If ever there was such a thing as a temporary "fix", that qualified.

As Victor Kiernan was known to say "if it breaks before you get it home, bring it back"!.....after he'd done some job of welding.

It's a pity the job executed on Victor’s (Kiernan's) Cross was not comparable to his own work, that way it might last for some years.

To the trained eye it is possible to spot the remaining traces of the "fix", but not everyone has such an acutely trained eye.

Nothing aids the training of an eye as much as being constantly battered around as you journey towards town. When will the entire road be resurfaced?

Tyres, suspension, brakes are all tested.

In truth, the state of our roads in Longford are scandalous in the extreme.

You can't go to any 'do' without being accosted by multiple councillors - all of whom are paid representational expenses.

When they lose their seat, they also receive a special allowance.

If they tell us the decision is made by people higher up, then what are we doing having councillors in the first place?

Nobody in nice passive Longford complains.

It's treated as some remote backwater.

Meanwhile the cash amount in reserve grows ever bigger.