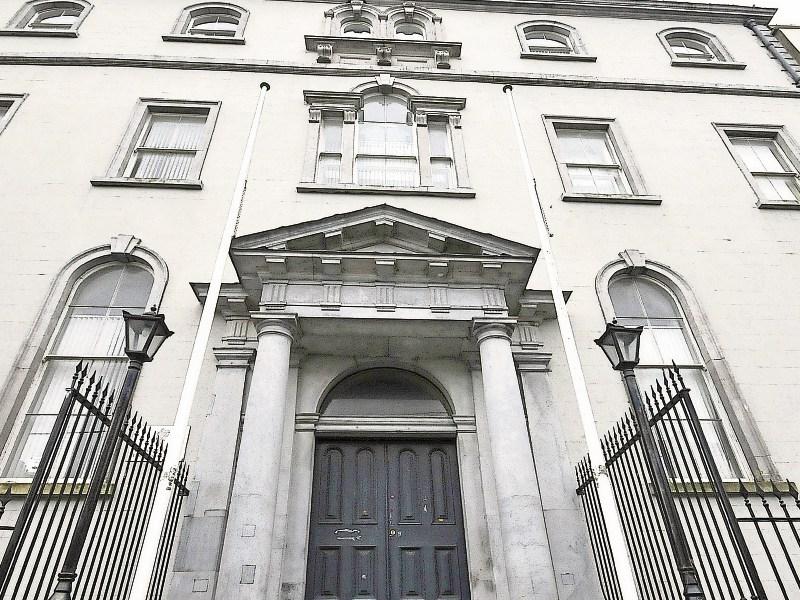 A man who appeared at Longford District Court last week charged with being in breach of his bail conditions was convicted and fined €250.

Derek Molloy, Toorevagh, Ballymore, Co Westmeath appeared before Judge Seamus Hughes charged with being a person to whom part 2 of the Sex Offenders Act 2001 did fail to notify the Gardaí that he was leaving the State for a period of seven days or more on September 8, 2016.

Outlining the evidence to the court, Garda Dowd said that the defendant was currently on the Sex Offenders register and would remain there until June 2018.

The Garda also said that as part of the defendant’s conditions while on the register, he was obliged to meet with gardaí four times a year.

“On October 4, 2016, I called to Derek’s home looking to meet with him,” Garda Dowd continued, before pointing out that the defendant was not home at the time.

“I called again and Derek wasn’t at home, but his father told me that he was working in Belfast and wouldn’t be home until the following week.

“I said that Derek was in breach of the conditions of the Register.”

Meanwhile, Garda Dowd said that on October 20, he received a text from the defendant who indicated that he would be home on October 23.

“I called to the house on that date and Derek told me that he was working in Belfast for a few weeks,” the Garda continued.

“I told him he was in breach of his conditions by doing that.”

In mitigation, the defendant’s solicitor said that his client was a 27-year-old man who was single and living with his parents.

“He works as a machine operator and did work for 14 days solid and then got six days off,” the solicitor continued.

“He is currently working in Tallaght.

“The matter before the court is the only breach and he says he genuinely didn’t realise that he was doing anything wrong.”

During his deliberations on the matter, Judge Hughes said that it was obvious to him that the defendant seemed “very uncomfortable” during proceedings.

“I hope you can see why it is so important to keep in contact with the Gardaí,” he told Mr Molloy.

“I accept that this is not a serious breach and is certainly at the lower end of the scale.”

The Judge subsequently convicted the defendant and fined him before bringing matters to a conclusion.