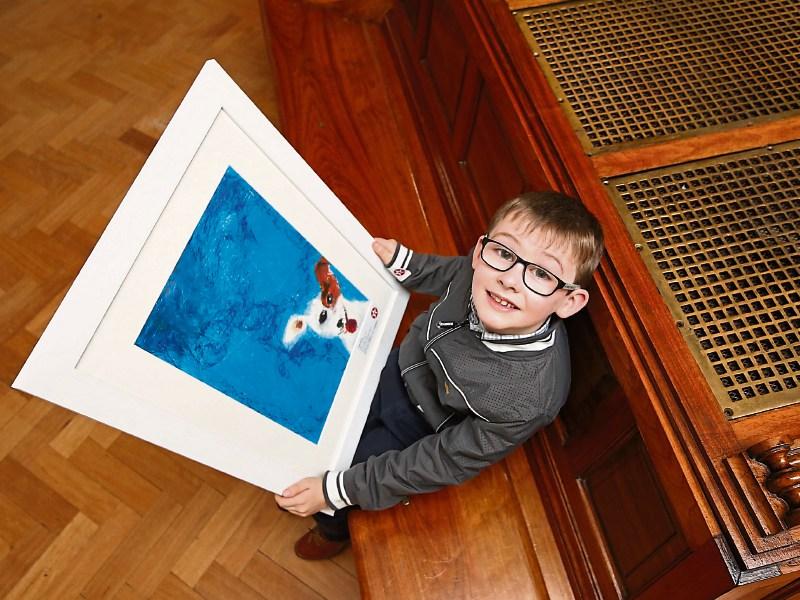 Longford has reason to be proud of its creative reputation this week following success from a number of young artists in this year’s Texaco Children’s Art Competition.

15-year-old Nicole Forster from Ballinalee, Co Longford was announced as the third prize winner for her category at a Media Reception on Tuesday April 11 last.

Nicole, a student of Wilson's Hospital School, Multyfarnham,  entered her prize-winning work, 'Portrait of My Dad' into category B, for teens aged 14 to 15 years and won third prize.

The portrait depicts Nicole's father, Edward, with a pipe in his mouth, and shows off the extraordinary artistic talent she has developed over the years.

Nicole will receive a prize of €250 for her achievement, but she wasn't the only succes in this year's compeition. 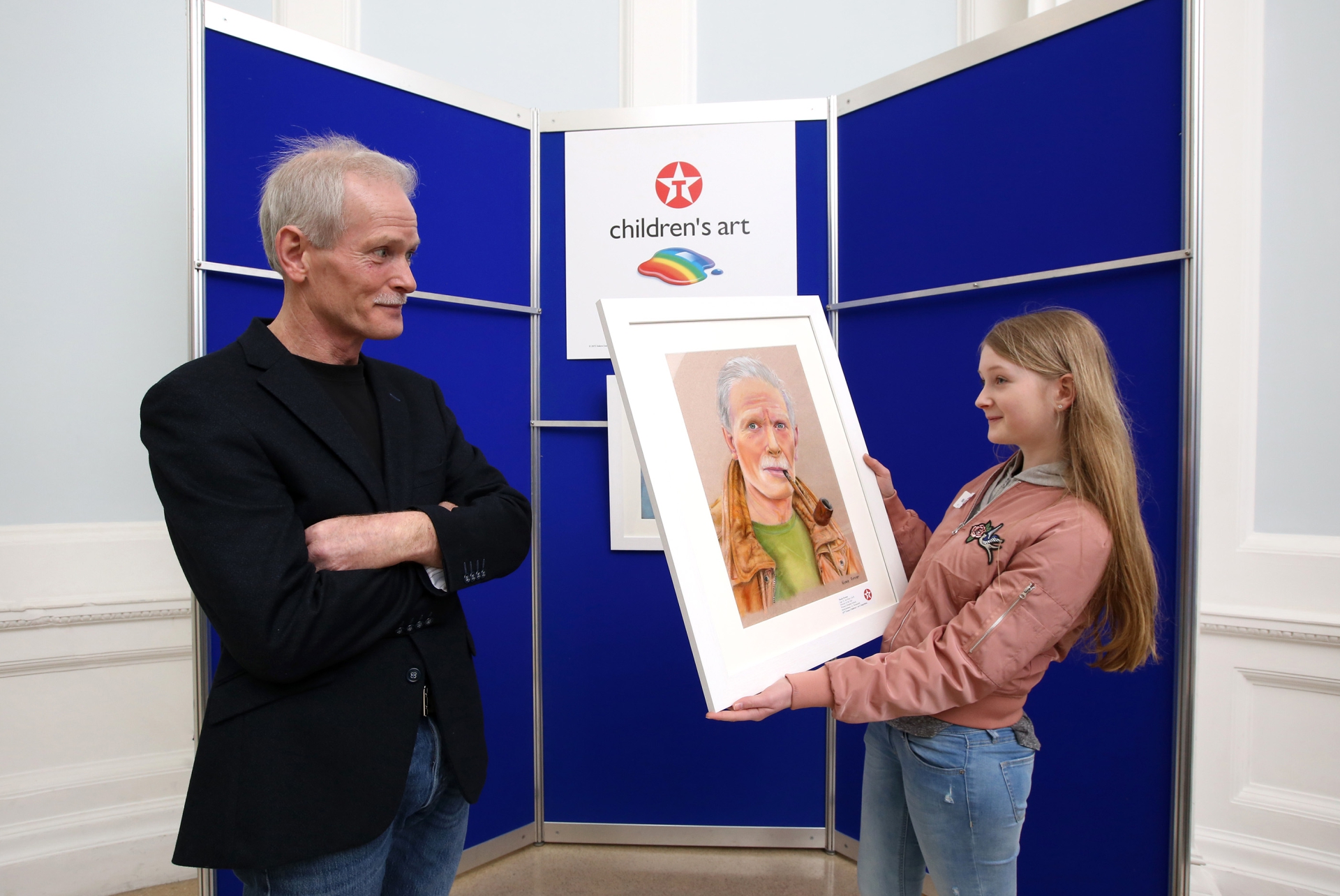 Category E, for children aged seven to eight years, had not one, but two prize-winners from Longford.

Niall Dalton is seven years old and attends St Columba's National School in Mullinalaghta.    He  entered his work 'Anne's Dog, Molly' into the competition and subsequently won second prize for his artistic talent.

He'll receive a €150 Art and Hobby gift voucher for his efforts.

The artwork features a small brown and white dog in the bottom righthand corner, set against a beautiful blue background.

Niall attended the Media Reception at the Dublin City Gallery in Dublin last week with an entourage of supporters, including his parents, grandparents, and siblings, in tow.

A third Longford contestant, seven-year-old Shauna-Rose McGivney was also successful with her artwork, entitled 'Lighthouse in the sky'.

The Texaco Children's Art Competition was established in 1955 and has been providing children like Nicole, Niall and Shauna with a platform to showcase their talents for decades.

The annual competition receives up to 50,000 entries every year in just seven categories, meaning the young Longford artists were up against thousands of other children in the competition this year.

This year's young prize-winners will be presented with their prizes at the 63rd Texaco Children's Art Awards Ceremony, which will be held in te Royal Hospital Kilmainham on Thursday May 25.