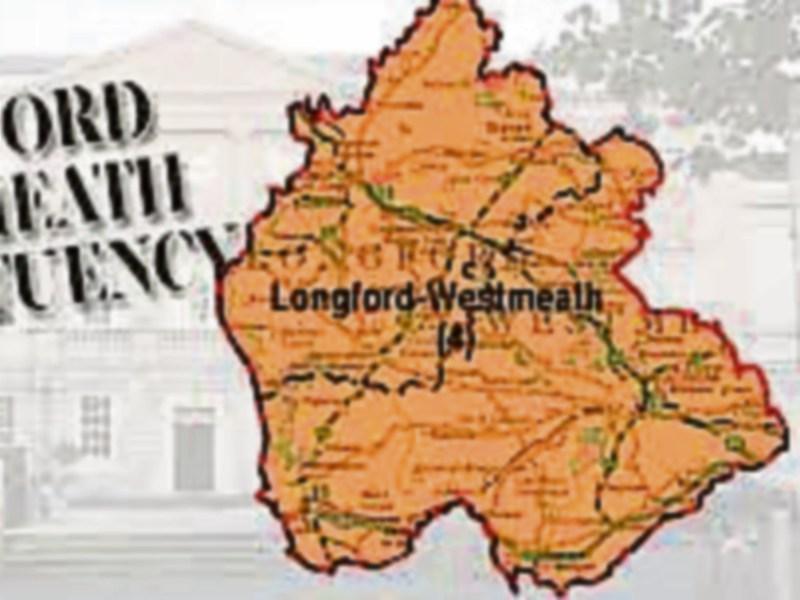 Housing Minister Simon Coveney is facing increasing calls to redraw the Longford-Westmeath electoral boundary and add a fifth seat to the constituency.

Submissions from two of its  incumbent seat holders, Kevin Boxer Moran and Willie Penrose have already been handed in to Constituency Commission officials ahead of any likely changes to the region.

In his submission, Mr Moran said population shifts meant it was now “prudent” for the Commission to add a fifth seat to the constituency.

“Therefore to continue the present and historic long-standing arrangement whereby the two counties remain together for electoral purposes in a 160 Dail, it would be prudent of the Commission to consider allowing Longford/Westmeath an additional fifth seat.”

The Independent Alliance TD said such a move would address the concerns of voters living in the greater North Westmeath areas of Delvin and Castlepollard who are currently assigned to the Meath West constituency.

“Huge geographical areas such as Castlepollard, Delvin, Clonmellon, Collinstown and Fore, comprising well in excess of 6,000 people on the electoral register were moved involutarily,” he said.

The long serving Ballynacargy politician however, stopped short of calling for a fifth seat to be added to the constituency.

Both submissions come as attention focuses on what decision, if any, will be made on boundary changes to the Sligo-Leitrim constituency.

That decision, which is expected in July, will ultimately lie with Minister Simon Coveney, who recently rejected proposals to redraw the electoral boundaries between Kilkenny and Waterford amid accusations of a 'land grab'.