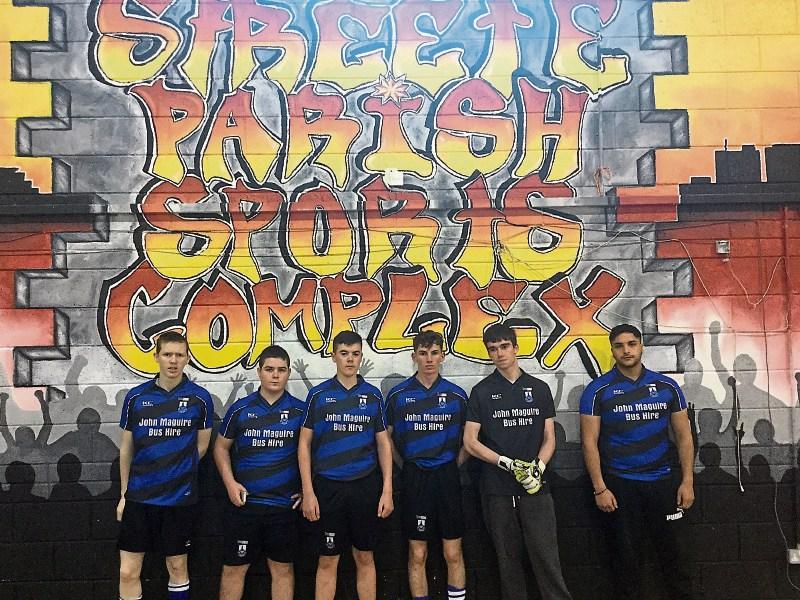 Longford Youthreach retained the Midland Regional 5-a- side soccer trophy with a thrilling 3-1 victory over a well-coached Banagher side.

Longford led at the interval by a two-goal margin, with goals from Richie Doyle and Chad Reilly and, despite conceding an own goal at the start of the second half, an excellent strike from  captain Martin Doyle sealed the victory for a second year in a row.

Longford were in the fortunate position where they fielded two   teams in this tournament, having 14 very committed and talented footballers attending the Longford Youthreach Programme.

They now move on to the All-Ireland series in June, where they will be bidding to retain that title also, having won this competition for the first time last year.