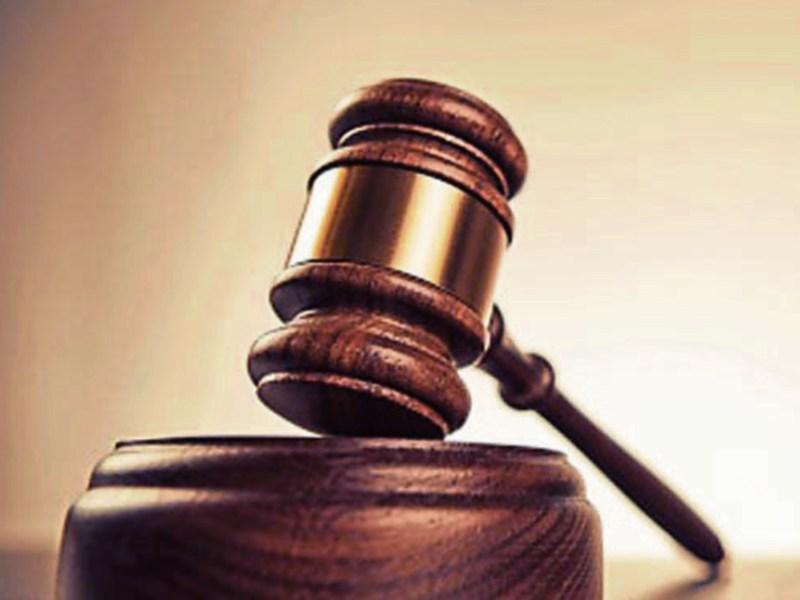 A man who appeared before Longford District Court last week charged under the Theft & Fraud Offences Act was sentenced to one month in prison following a hearing into the matter.

Outlining the evidence to the court, Inspector Blathaín Moran said that on the date in question at approximately 7:20pm, Gardaí were alerted to the fact that a man had left the store without paying for a number of items in his possession.

“After investigating the matter further, Gardaí later discovered the defendant with the items up his jacket,” the Inspector confirmed.

“All of this happened while he was on bail in respect of another matter.”

Meanwhile, in mitigation, the defendant’s solicitor Frank Gearty said the matter was most unfortunate for his client.

He also pointed out to the court that the defendant was very sorry for what had happened.

During his deliberations on the matter, Judge Hughes said he took the matter before him very seriously.

He subsequently handed down a one month prison sentence, much to the surprise of the defendant.