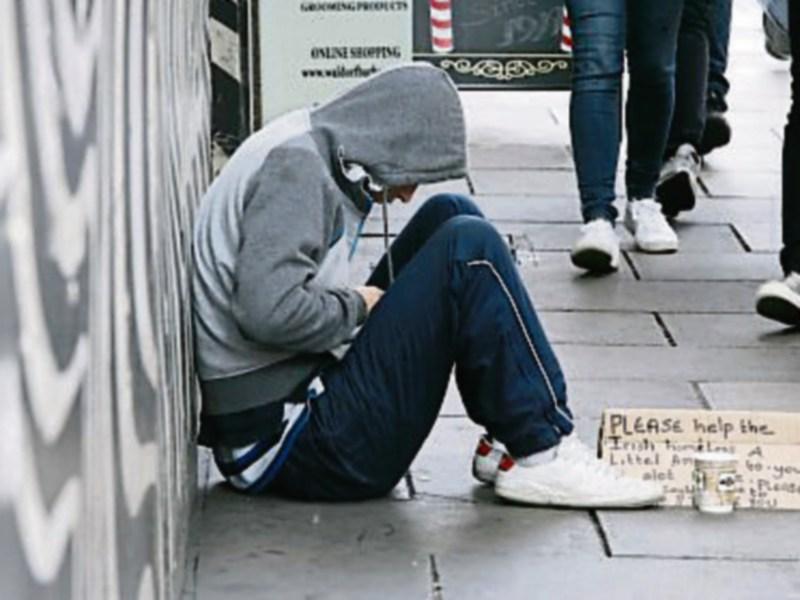 Longford County Council has come out strongly against claims from  a local charity alleging a  number of homeless people are  sleeping rough in Longford.

The assertion was one which drew a terse reaction from several local politicians at a council meeting barely 24 hours later.

She said that despite not being a member on the council's Housing Strategic Policy Committee (SPC) she knew of no instances which supported Ms Murphy's claims.

“I have never come across this,” she insisted, as she spoke of the “second to none” level of service local hostels Bethany House and St Martha's Hostel continue to provide.

“Where have those facts come from and if they are not substantiated they must be withdrawn.

“It is a very serious matter that we would be accused of allowing people to sleep in doorways.

“It’s bad enough for that to be directed at elected members but that the executive would preside over such a catastrophe in our town and county is just scandalous.”

Housing SPC chairperson Gerry Warnock agreed, saying the remarks which had been put into the public domain were factually incorrect.

“It’s a totally false narrative that has been put out there of people sleeping under bridges and in doorways.

“That is simply not the case. I acknowledge we do have a problem in relation to homelessness but rough sleeping is not a problem in Longford.”

The debate, in spite of its serious undertones sparked a moment of gaiety when Cllr John Browne took the floor.

“I’m out at all hours and I have never yet seen anybody sleeping in a doorway,” he suggested, leading Cllr Paraic Brady to jovially retort: “What has you out at all hours?”

Director of Services John Brannigan attempted to restore calm by backing up the remarks made by messrs Sexton, Warnock and Browne.

He said there had been 14 people who presented as homeless up until March 31 this year, all of whom had been adequately housed.

“There is no rough sleeping in this county that this local authority is aware of,” he said.