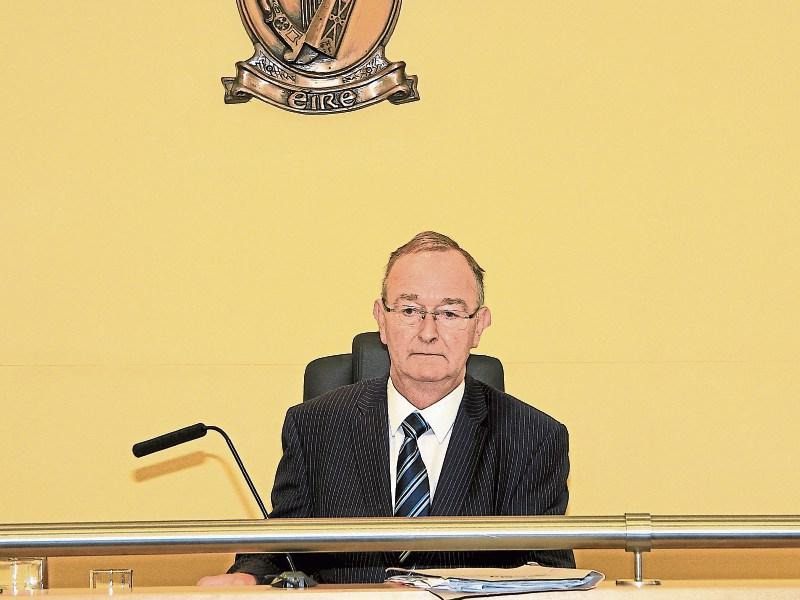 A man who appeared before Longford District Court last week charged under the Misuse of Drugs Act had his case struck out after he paid €350 into the court’s poor box.

Outlining the evidence to the court, Garda Karl Foley said that gardaí discovered the quantity of cannabis during a search in the area.

In mitigation, the defendant’s solicitor, Frank Gearty said his client was a trainee electrician and was currently working in Dublin.

“It was only a tiny quantity of cannabis that he had,” Mr Gearty added.

“It was for personal use and he has €350 for the court with him today.”

During his deliberations, Judge Hughes said that he was infuriated by the fact that he was now forced to wait lengthy periods of time for probation and child welfare reports.

“I now have to wait six months for a section 20 report for children who could be at risk,” he added, before pointing out that he also waited weeks for a probation report recently.

“The entire work of this court is disintegrating as a result of all of this and it is absolutely scandalous.

“Imagine having to wait six months for a report where I am dealing with vulnerable children.”

Meanwhile, following his deliberations on the case before him, Judge Hughes ordered that the money be placed in the court’s poor box and he subsequently struck the matter out.