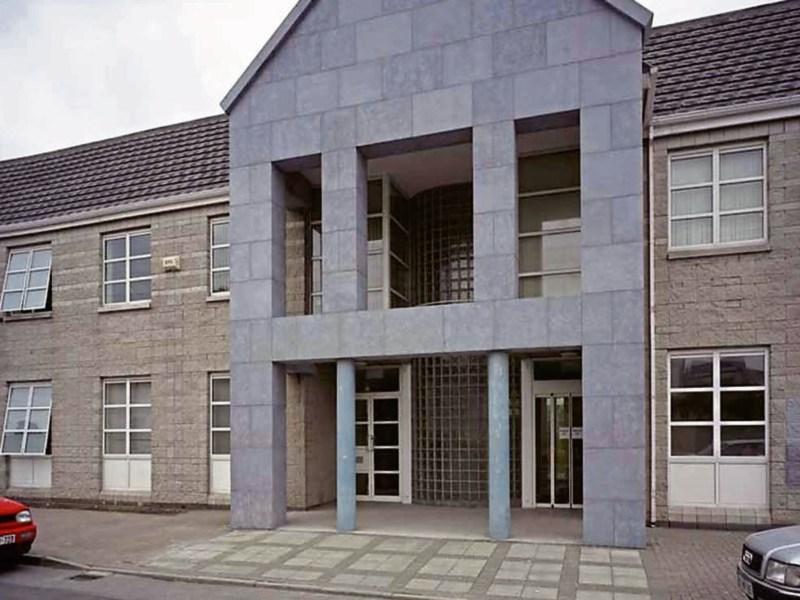 Frivolity was in rich supply last week as councillors returned to the discussion table  for their April monthly meeting, writes Liam Cosgrove.

The pair evoked scenes of unbridled laughter following a vote which had been taken on concerns surrounding the fluoridation of drinking water.

Fianna Fáil had attempted to counter a motion from Cllr Peggy Nolan calling for a Ministerial Order to be made calling   for the measure's abandonment.

Those exertions were to fall on deaf ears however when the party's counter motion was defeated by seven votes to five.

Cllr Reilly, who had unwittingly   stepped outside the chamber as the vote was taken returned moments later to widespread amusement.

Still appearing none the wiser as to what had just transpired, Cllr Reilly swiftly attempted to explain his absence.

“I was out for a sandwich and a cup of tea but sure there was nothing left for me,” he humourously replied as he then attempted to even the scores with his party colleague.

“Come back here you,” he told Cllr Mulleady, all the while endeavouring to maintain a straight face.

The Abbeylara man reserved the loudest cheer however as he remarked to Cllr Mulleady's expected assumption to Cathaoirleach in two months time.

“It's a big change to see you here at this hour of the evening,” he playfully continued.

“You'd know it's coming near June.”

The Leader is happy to report Cllr Mulleady took all of the tomfoolery in good spirits.

Whether he will let Cllr Reilly away with such antics in the long term is anyone's guess.