Lanesboro man on public order charge claims he did 'nothing wrong' 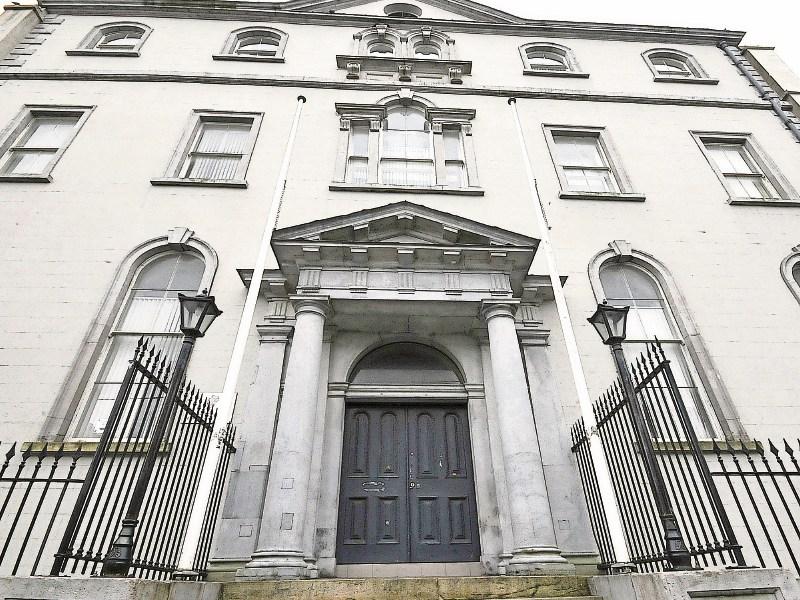 A man who appeared before Longford District Court last week charged under the Public Order Act had his case adjourned until June to allow for the court to determine his suitability for Community Service.

Séan Creaney, 19 Meadowbrook, Ballyleague, Lanesboro, Co Roscommon appeared before Judge Seamus Hughes charged with failing to comply with the orders of An Garda Síochána and engaging in threatening, abusive and insulting words or behaviour at Main Street, Lanesboro on August 26, 2016.

Outlining the evidence to the court, Inspector Blathaín Moran said that on the date in question, gardaí were on patrol in the area when they came upon a young male who was acting in a suspicious manner outside SuperValu along Lanesboro’s main thoroughfare.

“Gardaí approached Mr Creaney and he became aggressive and confrontational,” the Inspector added, before pointing out that the defendant then told one of the members to f**k off.

“He continued to shout other abusive sentiments and when gardaí endeavoured  to try and deal with the situation, Mr Creaney resisted arrest.”

The court went on to hear that when gardaí eventually arrested the defendant and placed him in the patrol car, he continued shouting obscenities at them.

“He continued to barrage at the Gardaí and then threatened to hit Garda Duggan,” Inspector Moran added.

“While in the patrol car, he cleared his throat and spat on the interior.”

In mitigation, the defendant’s solicitor, Frank Gearty said his client had “all sorts of difficulties” including ADHD.

“He has overcome quite serious drug addiction,” continued Mr Gearty.

“On the day, there was a drugs search and he asked the Gardaí to see their badges; he has overcome drug addiction and has an overwhelming sense of entitlement in relation to all of this.”

He said he had been sitting in the vicinity minding his own business  on the date of the incident when the Gardaí approached and started harassing him.

“I was sitting on my bike outside Supervalu; I did nothing wrong,” he fumed.

Judge Hughes then asked Mr Gearty if his client might be suitable for Community Service.

When it emerged that the defendant would be prepared to engage in the service, the Judge called for a probation report.

He was told it would be four weeks before a report would be finalised in respect of the matter, so he subsequently adjourned proceedings until May 16 next.