Longford campaigner 'over the moon' at Orkambi decision 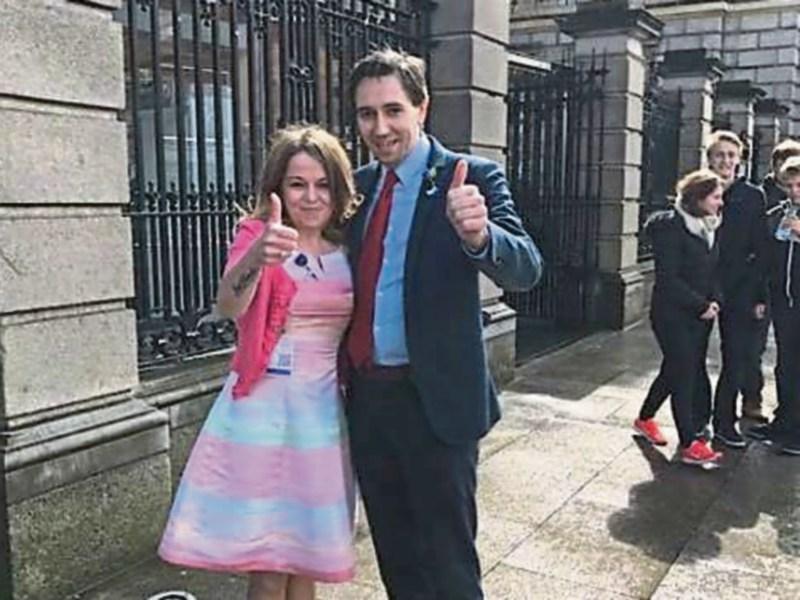 Longford Cystic Fibrosis (CF) campaigner Jillian McNulty is “over the moon” this week after Minister for Health Simon Harris TD announced on Tuesday that the State would fund Orkambi and Kalydeco.

The local woman has been to the fore of the campaign to have the life saving drugs  funded by the Government for the last two and a half years.

“I am really excited but to be honest with you it is still a very surreal experience for me,” Ms McNulty told the Longford Leader.

“I am on a high since the announcement and haven’t really come down from that yet.”

Early last week, the HSE reached agreement with the drug company Vertex Pharmaceuticals for the drugs Orkambi and Kalydeco to be provided to people with CF from the beginning of next month.

Minister Harris said he expects the medicines to be made available from May 1 next.

“We have it and I just can’t believe it,” Ms McNulty continued before pointing out that after two and a half years, she struggled to see an end in sight to the campaign.

“I knew that talks were at a critical stage and we were expecting there would be word, but at the same time we didn’t want to build up our hopes either.

“People can be tested for the drugs from May 1; the sicker people are the more likely they are to get access and my hope is that they can get on it, and, just like me, start living their lives.”

Meanwhile, the Longford woman is preparing for her trip to the US next week where a planned visit to Vertex HQ is on the cards.

Around 600 people in Ireland with CF had been waiting for the news on Orkambi and this new deal will also provide for other treatments from Vertex, including improved CF drugs that will be made available to patients following market authorisation in Europe.

“I’m going to New York first and then I’m off the Boston to visit Vertex,” Ms McNulty smiled.

“I have that to look forward to at the moment  and that is keeping me going, but when I come back, I don’t know what I’m going to do with myself!