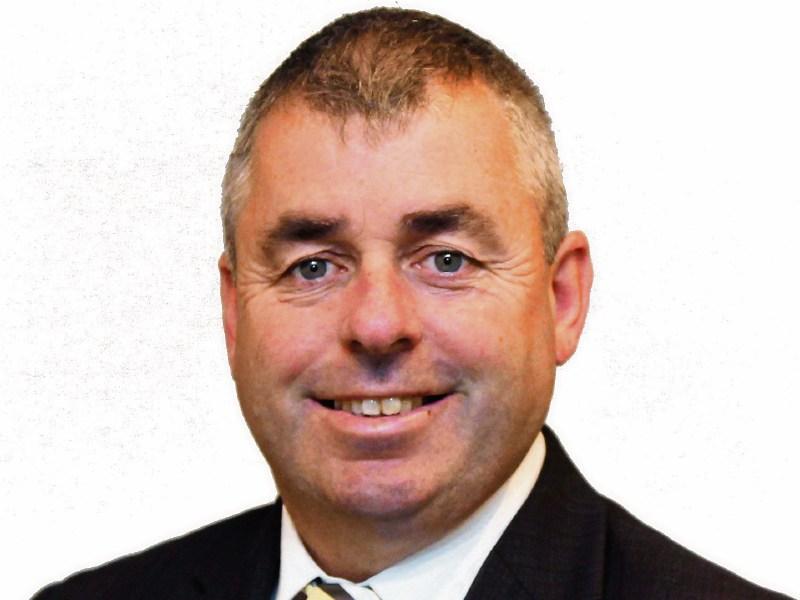 Details regarding funding for increased use of CCTV by local communities are to be announced shortly, Longford/Westmeath TD Kevin ‘Boxer’ Moran has confirmed.

“There is a budget that has been set aside for increased use of CCTV by local communities and details surrounding this will be announced soon,” said Deputy Moran.

“The use of CCTV is playing an increasingly important role in rural communities in the fight against crime,” added Deputy Moran.

Deputy Moran said  towns and villages across Longford/Westmeath should be equipped with CCTV cameras in an effort to combat the scourge of criminal gangs.

“CCTV cameras have proven time and time again to be an extremely effective way of preventing crime and communities must be encouraged, in cooperation with local gardai, to install them at strategic locations,” said Deputy Moran.