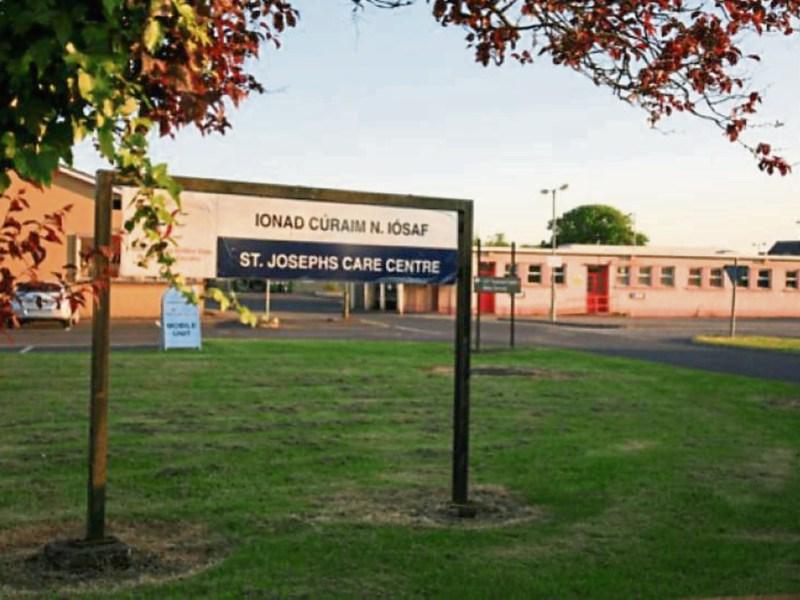 A chronic lack of qualified nurses is the main reason why St Joseph’s Care Centre currently has no respite beds at its disposal.

Local politicians learned of the dearth in short term services in the county during last week’s monthly meeting of Longford County Council.

Jude O’Neill, Head of the Dublin Mid Leinster’s Social Care Division said the problem was one which was not solely confined to Longford however.

“There is a recognised shortage across the country of registered nurses,” he outlined.

“We utilize a large volumes of agency (staff) when they are available.

“It is a factor and I can only be honest in terms of the challenges we face in our ability to actually put staff on the rosters that manage the number of beds that you require.”

Mr O’Neill made the admission after it emerged just two respite beds were available to patients across the entire county.

They were stationed at Laurel Lodge Nursing Home, he confirmed, with two additional beds also being available to Longford patients at Ballinasloe’s Mill Race Nursing Home.

He did nonetheless deny assertions to the contrary which suggested the HSE had reduced Longford’s current compliment of respite beds.

“I absolutely want to be transparent.

“There is no attempt or intent to bring about any reductions by slight of hand.

“When I say there has been no reduction to respite beds available to the population of Longford that’s true.”

Mr O’Neill added there was a procurement process prospective nursing home providers had to go through upon which beds are then allocated.

He also revealed six patients who had been relocated to Longford following a decision to close St Vincent’s Care Centre last year would be returning to the Athlone facility next week.

That decision was arrived at on health and safety grounds, he added, saying there could be “further opportunities” to supplement Longford’s respite bed provision into the future.

He also contended the HSE remained fully supportive of St Joseph’s Care Centre and were not planning to downgrade the Dublin Road establishment.

Despite those assurances, councillors called into question the level of commitment HSE bosses had to rural counties like Longford.

“You know and I know we always had four respite beds here in Longford, two in Laurel Lodge and two in another nursing home,” he told the HSE official.

Cllr Reilly made reference to a local constituent of his who, he claimed, had been told the only respite bed available to him was fifty miles away in Ballinasloe.

“Sure that’s crazy,” he jarringly remarked.

“Sending a person fifty miles away and making them pass seven or eight nursing homes on the way is just crazy.”

Cllr Colm Murray was another who told of how someone he knew had to reside in a Maynooth Nursing Home when they were discharged from a Dublin hospital because no beds were made available at St Joseph’s.

“Isn’t that not scandalous that you are going out to tender, out to a marketplace that can’t support having got the beds,” she told Mr O’Neill.

In taking issue with revelations of a similar issue having arisen in Roscommon where nine beds remain unutilised, Cllr Sexton said those responsible should be publicly censored over the controversy

“I don’t accept that you can’t get nurses.

“I don’t accept that the HSE is looking hard enough for them.

“The fact there are nine beds empty in another HSE facility then somebody in the HSE should be taken out and horsewhipped because there shouldn’t be nine empty beds in any of our facilities.

“If the nurses were properly paid they would be here,” she said.