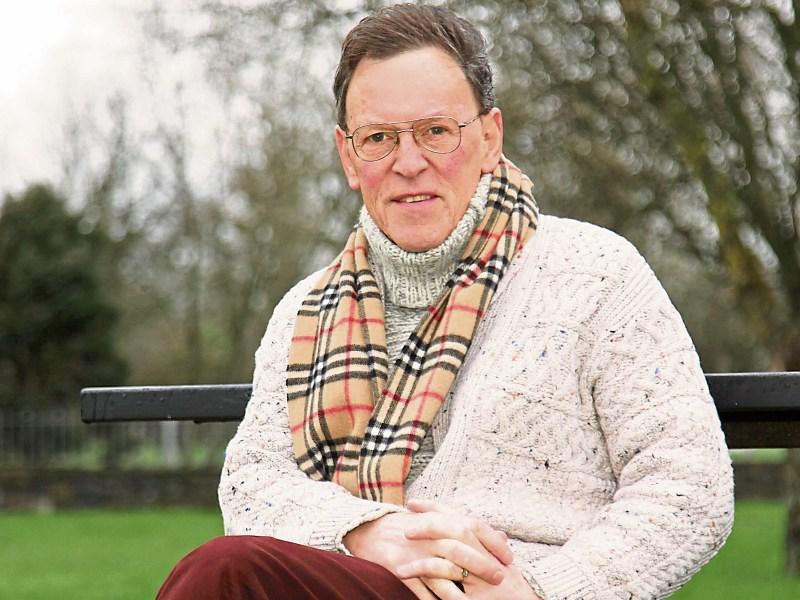 When it comes to retiring GAA players, no matter how unique or talented, it's a matter of subjective opinion whether or not they're better than someone else.

Nights could pass in conversation, never managing to come to an agreed collective view. However, the retirement of Colm Cooper, from Kerry, is a unique happening, as we're losing one of the supreme masters of Gaelic football. I've attended many games in Croke Park - probably all that the Gooch played in - and it's difficult to name a better player.

For that matter - and in my opinion - Colm "the Gooch" was undoubtedly the greatest player I've ever seen grace Croke Park, or any other pitch, for the combination of craft, special skills, vision, and pin point accuracy.

Eoin Liston, no mean footballer in his own day, described him as Ruby Walsh, Roger Federer, and Lionel Messi all rolled into one.

The Gooch had several attributes that other players only dreamed of. Pure art, was in his every move, sinew, and thought. He didn't even know how some things that he did were executed.

I've watched videos, again and again, and still can't figure exactly how he sold one of his most baffling dummies. There's little doubt but it was partly based on Basketball skills he picked up naturally, but when he executed the hopped ball, he threw every defender onto the wrong foot. Quite often that was enough to give Gooch the space to crack off a shot.... invariably a defence splitting pass, if not an impossible point.

When Gooch bounced the ball - with eluding the defender in mind - he did so with a slightly backward action, which when accompanied by quick steps left him a yard away from the previously close-up defender. This was enough for Colm to execute a perfect delivery, whether it was a pass, with the ball falling in front of a running forward, or a high ball dropping with impeccable accuracy to someone waiting inside.

Rarely, did a pass go astray.

The Gooch had an array of skills, all of which, came naturally.

He must have felt suffocated by the modern game, where he was double teamed, and triple teamed, in major games, although he still managed to elude them often enough to do damage. The one exception being against Dublin, in the All-Ireland a few years ago.

None of the Kerry team were fully prepared for the onslaught of aggressiveness that Dublin brought to bear that day, and Gooch became visibly very aggravated, and annoyed.

Both feelings were enough to ensure he couldn't perform.

It was sad to see him being so physically marked, and outplayed by a lesser player.

Anyone can stop a nimble artist, if they focus totally on the task.

I predicted to someone before the Crokes All-Ireland final that they'd never hear of Colm Cooper again, with Kerry, if Crokes won.

True to form, that was what he did. Nobody could blame him, watching the last five minutes of that game. The possession game taken to extremes.

A true artist. A true Gaelic Footballer. And a true ambassador for the game.

However, the fact of the matter is, that Colm Cooper would not have retired if the game hadn't descended into the physical, brawling, tempestuous affair that it's become for most of the time.

Many lesser players, are able to run the length of the field repeatedly, and at pace, but none a shadow of Colm Cooper.

It didn't suit the Gooch to be weight training, being strong wasn't a part of his game.

Of course he wasn't any weakling, at six foot tall, but he wasn't by nature an aggressive player. The Gooch was designed for nimble graceful play.